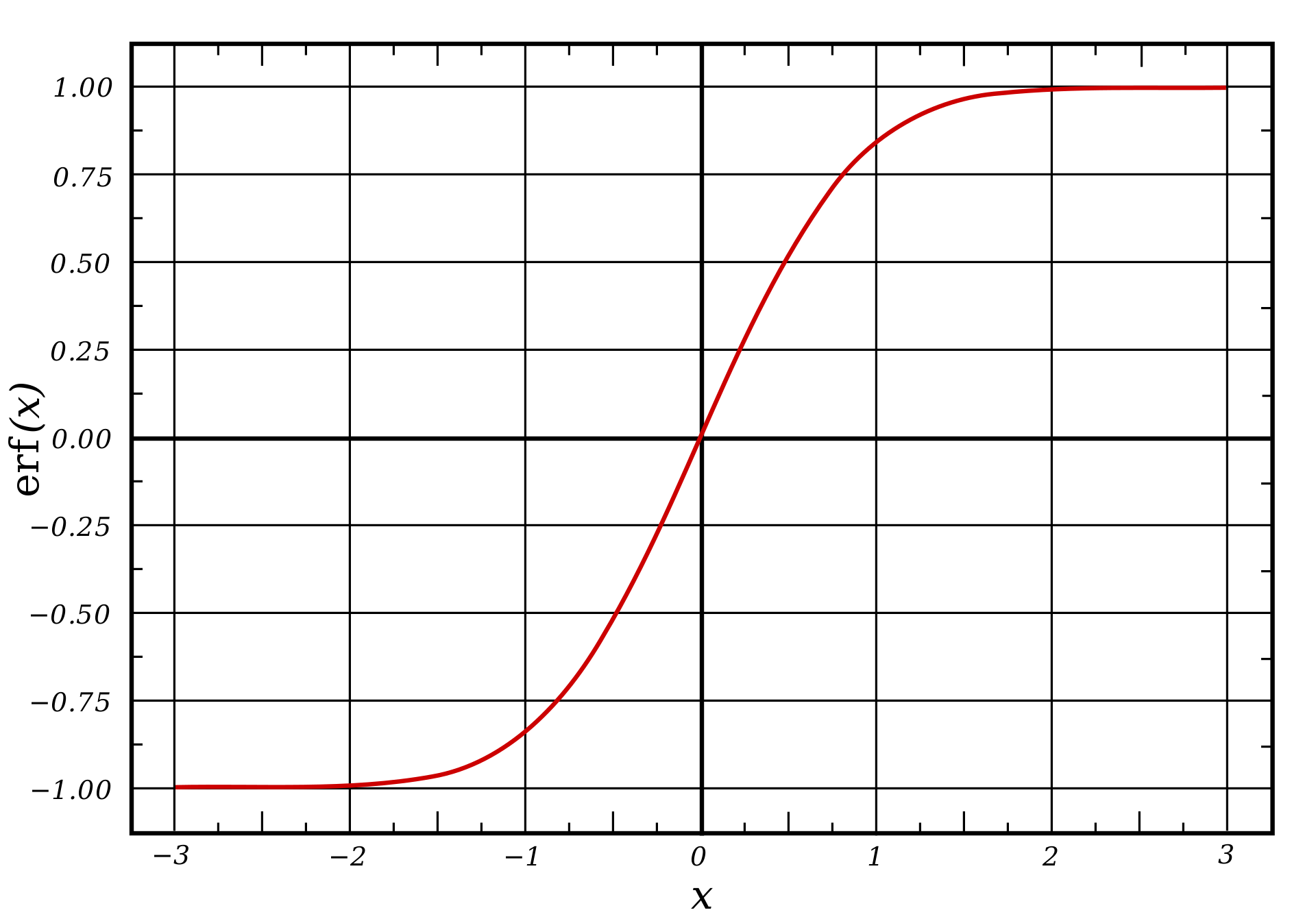 Leave a Reply to 20 ways to become a better Node.js developer in 2020 – Yoni Goldberg Cancel reply