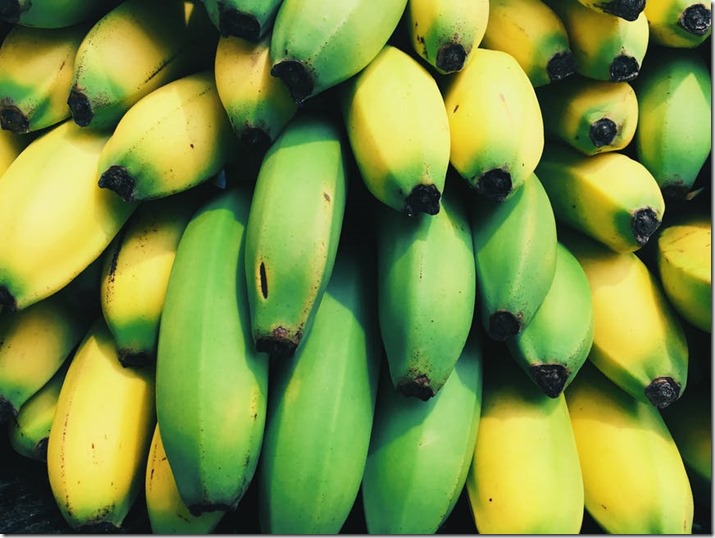 So what about Day 2, Having already written up Day 1, A post of thank yous, and a write up our fab diversity scholarship program?

Dr Sarah Cooper,  Amazon Web Services GM IoT Analytics and Solutions kicked off with a great talk about how to reduced dimensionality in data – a critical issue in a tech space defined by aggregation and management of sensor data. Dimensionality is any issue with multiple variables to measure and consider. Measuring and monitoring flow of water through a pipe may not be such a big problem, when you want to apply machine learning algorithms to better understand maintenance. However measuring all of the variables in an airport, from transport to plumbing to baggage handling to catering to better understand understand the potential impacts of outages to any one of these systems is much harder. Cooper argued that it should be a goal to reduce rather than add new data points. Cooper described a recent hackathon where developers were given 561 data sources to consider, with the challenge of using neural networks to identify which sources were redundant or unnecessary. Could a variable be derived, rather than directly measured for example. The talk was a fascinating look into possible directions for AWS IoT Data management.

Next up was Johann Stokking, founder of the Things Network, a promising LoRA-based community led network for connecting devices. Long range, lower power. Things Network is one of those services that everyone at Thingmonk seems to like using, which is always a good sign. It was particularly pleasing that he met one of our diversity scholars, Marisa Enhuber, on day one, and she had used Things Network in her Masters thesis, so he asked her to give an impromptu talk at part of his 20 minutes. This was generous. Also we learned about bananas – did you know when they are harvested they are always still green?

Juan Perez, Principal Program Manager at Microsoft Azure IoT, talked about Microsoft’s transition in thinking from device twins to digital twins. Digital twin, he said, allows you to iterate on physical things. Amen. As an example, he said: “In future- my virtual car will go to the shop.” To help us understand where things are going he gave a completely mind-blowing demo of 3d scanning platform called Faro – in real time he scanned the Thingmonk venue capturing a million points per second, before plotting it using Unity player. You could literally hear people’s brains popping and fizzing when they saw the scanning technology at work.

Tracy Miranda, founder of Kichwa Coders, gave us a whistlestop tour of the future of dev tools for IoT. Miranda is a fixture in the Eclipse community, but did a great job of laying out the tools landscape. And of course Microsoft Visual Studio Code got a favourable mention (so much love out there for Code right now, it’s the modern goldilocks text editor). That said, for programming digital twins, she argued we’re going to need visual tools and models, beyond a text editor. Node-Red of course also got a mention.

Ben Stopford, an engineer at Confluent working on the Apache Kafka core team introduced the concept of a distributed log elegantly and eloquently to an audience of widely mixed backgrounds. It was quite simply the best and clearest introducing to streaming architectures I have seen. Very pleasing. He also remembered to post back the microphone he left wearing – so he’s a gentleman.

We ended the day on a very different note, with a presentation by Doctor Monica Horton, Visiting Fellow at the London School of Economics and Political Science, about data as currency, and the political consequences of some of the things we’re doing. TLDR Brexit is a really bad idea. Data is an important currency in the eurozone, and the UK is opting to cut itself off from critical information flows in areas such as healthcare, policing, smart cities. Nothing important then. Mckinsey estimates European cross border data traffic was worth $2.8tn in 2014. The UK was 11.5% of that sum. We learned about GDPR, and the coming crisis about the UK’s lack of an “adequacy decision” about whether it can host European data.

Indeed. And with that, Thingmonk was done for another year.