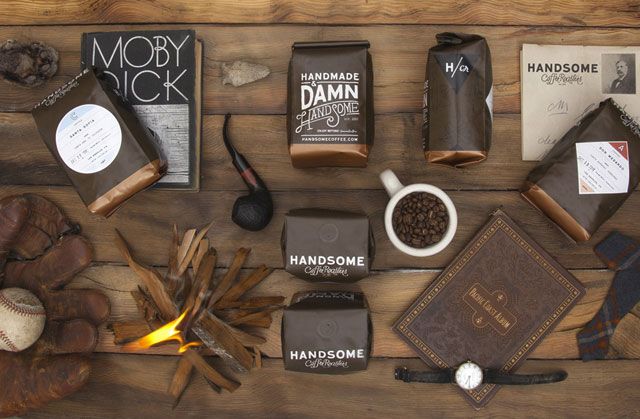 IBM is making a big splash today on mobile computing. Apparently the firm is doubling its investments in mobile. Beyond that headline is an interesting story.

While the IBM press release of course lists quite a few products in the new initiative, the reporting by Bloomberg really piqued my interest.

The company plans to announce today that it will combine a set of technology tools, accumulated from 10 acquisitions since 2006, into products and services for business customers looking specifically for help with mobile computing. The branding push, called “MobileFirst,” is the company’s “stake in the ground” as its clients shift their workload to tablets and smartphones.

So a messy portfolio, built through acquisition, needs cleaning up. Sounds like a job for Phil Gilbert, GM of Design at IBM, the guy that previously led a rationalisation of IBM’s business process management tooling.   Phil recently took on responsibility for design across the firm, and he recently presented at our Monki Gras conference. Video of his talk will be online soon, but let’s just say he knows a train wreck when he sees one. Gilbert doesn’t think beauty is only skin deep – products need to be redesigned and significantly rationalised. Any doubts into Phil’s appetite for quality should be assuaged by his investor status at Handsome Coffee Roasters, one of the best coffee roasting firms in the world. When I mentioned Handsome to my barista he was deeply impressed…

I believe we’ll see significant change in the mobile portfolio in a short space of time, with more agile development methods, plenty of customer engagement from design through the development process, 3 month milestones, with designers leading project teams.

As I argued here, it’s Phil’s job to increase IBM margins by helping the firm build products that are easier to use.

MobileFirst is a really big deal, because it doesn’t come alone. Mobile first means Cloud First. It also means Social First. It also means Big Data First. API-first. You get the picture. When a customer has a problem they think is a mobile problem, it turns out its a Cloud-hosting problem, and so on.  Every mobile engagement IBM does with a client is going to have significant pull through in other areas. In that respect IBM’s mobile commitment is somewhat like its Linux commitment back in the day. IBM won’t make money directly selling a mobile operating system (it will leave that space to the likes of Google), but in associated revenue streams and product lines.

The commitment to mobile will be transformational, not just for IBM, but for its customers too. And of course business process transformation is something IBM is well set up to benefit from. So high value services, and profitable, well designed product lines – that would really change the IBM model.

From a developer perspective I noticed a new partnership with AT&T in mobile – the Worklight mobile app IDE will now natively support AT&T’s cloud services APIs. This is an interesting story in its own right. AT&T recently showed clear intent to make a substantive push into API-first business by hiring another Monki Gras speaker alumnus, Laura Merling, a super smart cheerleader of the API economy, and effective team and product lead to run its API business.

I would like to see a lot more in terms of DeveloperFirst for mobile from IBM, and will be keeping a close eye on this.