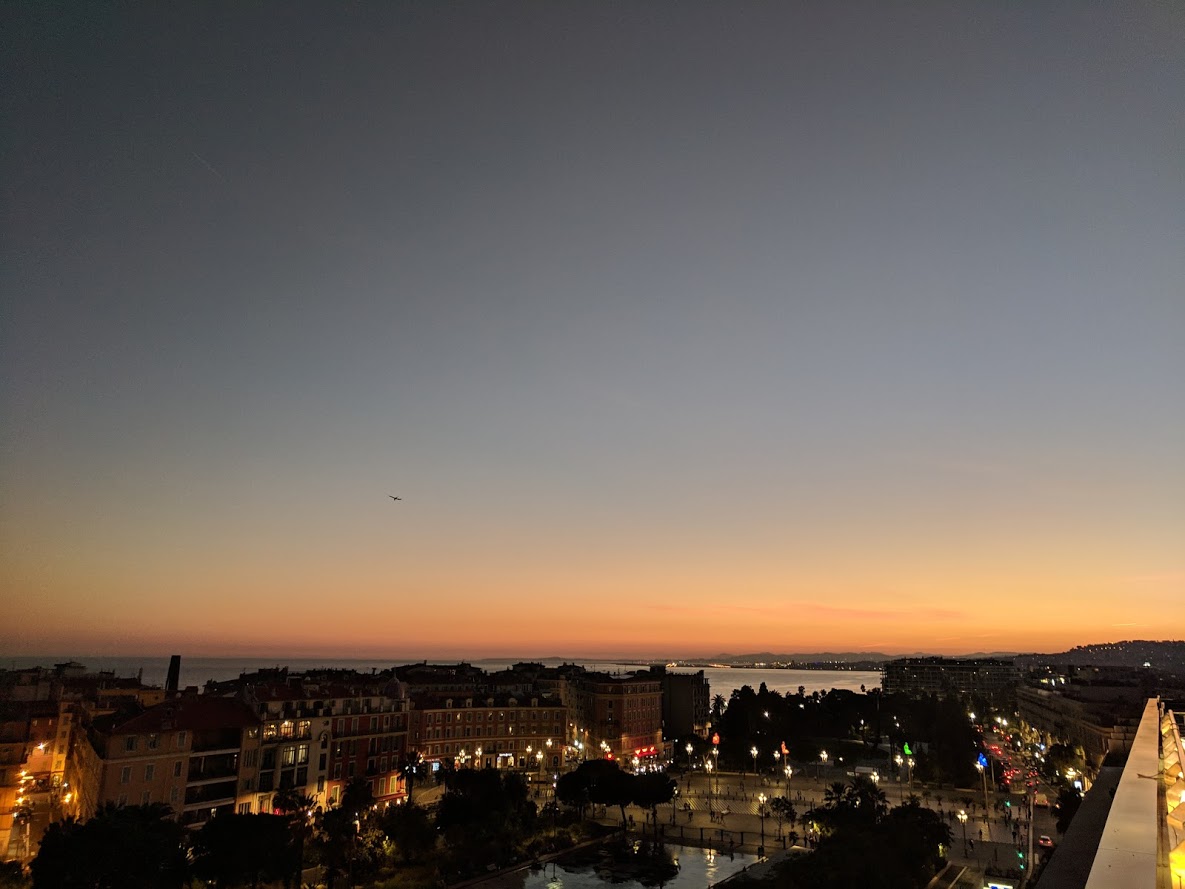 I recently gave the closing keynote address at DevOps world, hosted by CloudBees, in Nice. The conference was excellent. Jenkins is a mature technology and community, but it’s ready for change, under pressure from a raft of new entrants. Rather than digging in its heels, the community is looking to the future, admitting Jenkins’ flaws and seeking to address them, with new projects such as Jenkins X, which introduces a new GitOps operating model, and native Kubernetes support.

The keynote however was about Tech, Power and Responsibility, inspired by Dickens, rather than Jenkins.

It’s a cliche to say it’s the best time in history to be a software developer. We have so much capability at our disposal and we don’t need to ask for permission any more. The technology landscape, and the world at large, is changing faster than ever – parts of the stack are well defined, but innovating on top of that will creates new challenges. In this talk RedMonk I outline developer trends, directions, and choices, as cloud native technologies and approaches become ubiquitous. Kubernetes won – so now what? We examine adoption trends around containers and associated technology including service meshes, but also consider the role of serverless technology in a container native world. New stacks are enabling progressive deployment, but we need approaches such as chaos engineering, creating resilience by designing for failure.

While it’s true that developers are the new kingmakers, with great power comes great responsibility. Are developers ready for that responsibility? We’ll need new ethical frameworks to make better, more socially responsible choices. Just because you can doesn’t mean you should. I was very pleased with how the talk was received. I didn’t have a single complaint that I shouldn’t be talking about ethics at a tech conference. I specifically called out our responsibilities, and how we could improve – for example improving diversity, creating safer environments for women to thrive, with more welcoming behaviors and strong, well enforced codes of conduct.

My slides are here:

A Tale of Two ITs. Tech, Power, Responsibility from James Governor

I also gave a more technical presentation during the event on what I am calling Progressive Delivery. A talk about what I call Progressive Delivery: a basket of skills and technologies concerned with modern software development, testing and deployment: including canarying, Feature Flags, and A/B testing at scale. We’re seeing advances in approaches to application and service delivery, where deployment is decoupled from release. On the technology side, Kubernetes and Istio bring new management challenges, but also opportunities – service mesh approaches can enable a lot more sophistication in routing of new application functions to particular user communities, managing and mitigating the blast ratio of a service. The talk included case study material from IBM, Microsoft, and Target.

CloudBees paid my time, and full travel and expenses.