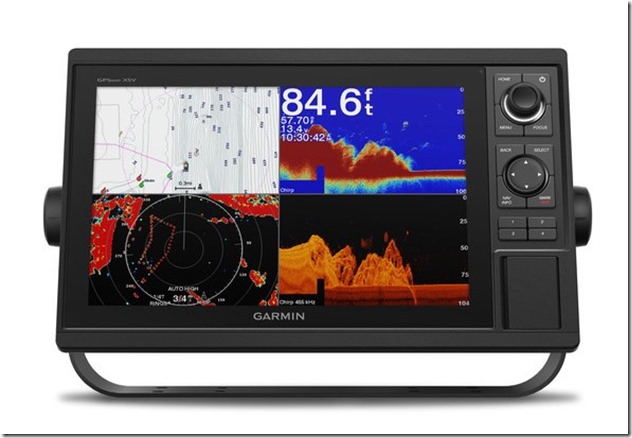 When I think of microservices I have an image of developers at startups in SOMA writing in Go. It’s a cliché. Today at SpringOne 2017 though I caught up Anand Natarajan of Garmin – the GPS technology company, and he explained that with a solid investment in training, microservices can be productive for developer communities you wouldn’t expect.

Garmin began to write microservices a couple of years, adopting Spring Boot as a framework. The idea was to develop functional units that did one thing well, without dependencies, to allow for faster development and scaling. This was an evolution of an existing SOA strategy.

It quickly became apparent though that there was still a fair of grunt work being left to developers –  dealing with configuration but also virtual machine scaling questions – Garmin has a 4x spike in orders over Christmas, so wanted an autoscaling platform. It ended up essentially going all in on Pivotal, running Spring on Pivotal Cloud Foundry (PCF).

Natarajan said the transition from VMs to PCF was straightforward. Then they created a Jenkins pipeline to build scaffolding to make it super easy for developers to get started with a new microservice – create a route. register with HA proxy, have DNS in place, with traffic flow through in 5 minutes. Natarajan then wrote a provisioning tool to create the Spring Boot project, with routing, and everything else in place. Developer self-service for the win.

The team has created 200 microservices this year, but what really blew my mind was that the apps Garmin is building touch their ERP systems, so the people building them are PL/SQL developers with “a little bit of Java knowledge”. In case you don’t know PL/SQL is Oracle’s procedural language embedding SQL statements.

Garmin invested significantly in education, documentation and coaching to make sure a distributed team (Kansas City, Romania and Switzerland) is effective.

“Having non core Java developers doing it and doing it successfully is a big deal for us. The PL/SQL people love it. They’re writing ERP integration”.

Mind blown. This kind of reskilling is going to be extremely attractive to traditional enterprises – microservices for the 85%. It’s a great story. The cool kids may be at Kubecon this week thinking about how to make Kubernetes easier to use and deploy, but Garmin is a business story. It’s what you do with the infrastructure that matters, and Garmin is in full production.

full disclosure: Pivotal is a client and paid T&E for my trip. I am speaking in the keynote tomorrow.