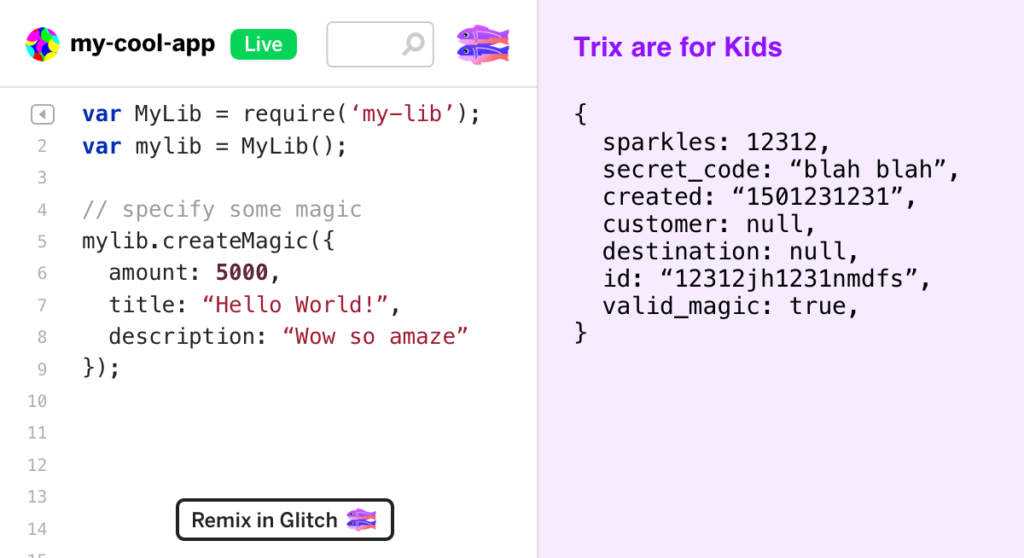 I have written before about the fairly shabby reliance on vanity metrics in traditional developer relations programs. Marketing wants big numbers, so you just end with a big blunt instrument “number of users” figure.

“Check out our Developer Portal – we have 4m registered users…”

But what the vendor fails to say is they have no idea how often these developers use the site, who is doing the work, what bounce rates are. Far better would be to state a smaller number, but have smarter KPIs around engagement. If only 2000 people are doing most of the work in your community, then optimise for them, and be honest. It may not sound so good on a press release, but you’re more likely to get net promoters if you make the user experience amazing for a committed community. The ROI of Dev Rel is seemingly one of the great unsolved business software problems.

“For a lot of Dev Rel people, really proving a return on investment is, well, a pain in the ass. If what you’re doing is working, explaining Dev Rel success can feel like a waste of time. Why spend precious time proving what you already know is the right thing to do? If your efforts haven’t worked yet, then metrics can be even more scary — why show your peers data on something that hasn’t clicked?

The answer is simple: Good metrics can help Dev Rel get the same respect, support and resources that Sales, Marketing and Support already take for granted. You deserve the tools you need to get the Dev Rel job done.

But so far, we haven’t had good metrics or return on investment for Dev Rel because it’s a really tough problem. This is obvious when we see so many of our most talented peers discussing it in their conference talks and blog posts. Fortunately, they all reach a pretty strong consensus about what’s needed.

The key is to find the metrics that matter. Ones that help you make smart decisions about your Dev Rel strategy.”

I would quibble with the idea marketing metrics are all that great, but it’s clear budgets are flowing to the marketing department, partly at least because of a perception that digital marketing has solid numbers behind it. Fog Creek is trying to deliver a comparable experience for Dev Rel.

I think it’s interesting that, rather than trying to be totally automated, with a needy, spammy, “growth hacking” mindset, Glitch leans into collaboration. Your developer advocates can collaborate with developer prospects using a real time pair programming user interface, to help them get familiar with your API or service. This is a far cry from RTFM in tech, where the documentation is often pretty awful. Early Glitch users are a Who’s Who of organisations developers today are seeking to emulate – Slack, Facebook, Trello, Botkit, and Algolia.

Josh Dzielak, who Dev Rel Lead at Algolia is unambiguous about Glitch

My thoughts on Glitch for Platforms on @ProductHunt https://t.co/aPYBTJrn1Y pic.twitter.com/RuDZTSx9WE

Fog Creek is good at making apps people want to use. I expect Dev Rel organisations to appreciate the attention, and the opportunity to play the metrics game more effectively.

related – I actually wrote about Algolia tool choices yesterday too – Algolia and jsDelivr: on libraries and package management by the billion. A CDN for open source code.