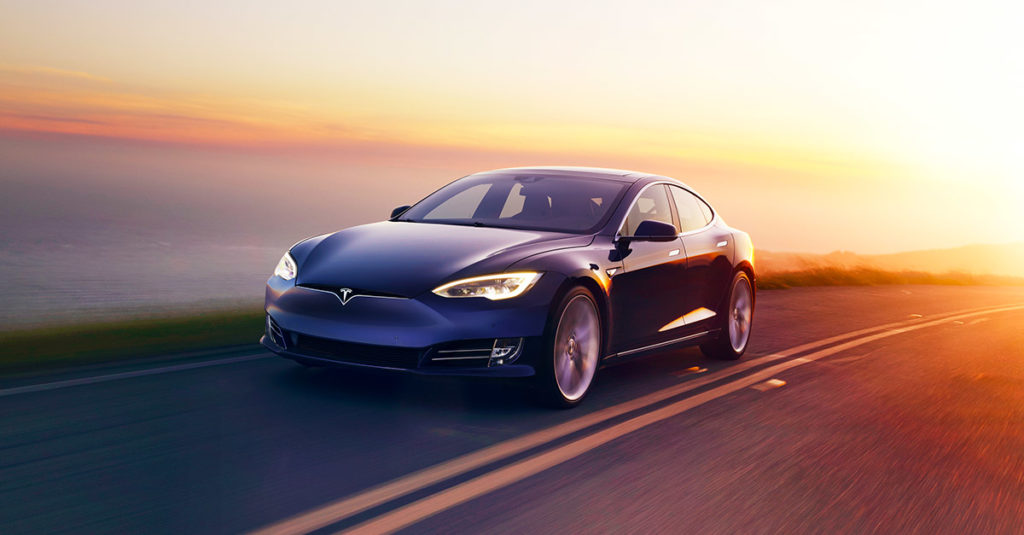 I have written and spoken about Java’s staying power a lot over the years. It continues to be a thing. The rise of cloud native companies, disrupting industries, was seen by some as presaging the end of Java. But when startups grow up they turn into Java shops, or at least start extensively using Java. Why would a startup, built from the ground up to take advantage of the latest technologies for competitive advantage, even consider using Java? Apart from a couple of decades of virtual machine optimisation, a huge skills base, libraries for everything, and the fact it can be used to be build maintainable code, I mean. Our programming language rankings consistently show Java’s strength. One of the things that RedMonk identified some time ago is that frameworks drive programming language adoption. Without Rails, Ruby would never have grown so explosively. Node.js has a new framework of choice seemingly every week.

Recently Spring and Spring Boot have emerged as the key frameworks driving Java forward. Developer interest is off the charts. But alongside the data, a good anecdote or two can be helpful in understanding the landscape. A couple of stories caught my eye recently.

The first concerns New Relic, which was looking for a framework that best suited a containerised, microservices framework. New

How We Chose an Application Framework for New Relic Alerts. Here are the criteria New Relic used it its decision making:

Spring Boot also meets our criteria for containerization listed above:

New Relic has been around since 2008, so it’s not exactly a new company. But it was built for and on the cloud.

So what about another company of note – Tesla? Tesla is a very cool company, making a huge impact. A few months back I was in Germany for an IBM IoT event and was lucky enough to sit with a number of German auto industry people at dinner. Not one of them was dismissive of Tesla. The threat is real, and they know it. Circling the wagon isn’t going to work. Tesla is a profoundly disruptive company. With car-as-a-service business models, and autonomous vehicles, the revolution is coming, and it is going to be electrified.

Tesla’s Mission is to accelerate the world’s transition to sustainable energy. Can you please just hurry up with that, Mr Musk?

Last night I saw this pointer to a Tesla job ad for a software engineer to work on the company’s customer facing apps.

Here are some the requirements:

Bottom line – there are some really interesting opportunities for Java developers out there. In the case of Tesla world-changing, even. Spring Boot is part of the skill set.

This piece can be read as a companion to my recent post about Dell, Pivotal and Digital Transformation. Being able to point at digital natives like New Relic and Tesla using your software makes it easier to convince enterprises of the value of making similar technical decisions.

full disclosure: Pivotal is a client. Opinions are our own.