We’re seeing Microsoft establish a new center of gravity for developer advocacy talent in “Cloud City”, under Jeff Sandquist, General Manager on the Cloud and Enterprise team. Jeff was at Twitter for a while but he’s back at Microsoft and taking names. That great big sucking sound, etc. The flow of talent has been notable for a while, but poaching Ashley McNamara from Pivotal, literally right after she joined them, really cemented the view that Jeff is on a roll. McNamara has been an ever present on the Go scene, and she represents some of goodness in what is becoming a much more welcoming language community. Her work drawing gophers helps set the tone. The Surface Studio is going to get a lot of use.

McNamara’s post Why I joined Microsoft is well worth a read. I won’t dwell on Microsoft’s open source bona fides, which the post covers well, but what is interesting is the take on Developer Advocacy and Developer Experience, and the reporting lines involved. DevRel needs to be engaged with Engineering – an advocate’s role is not outbound, but is rather a conduit between developers and the developer platforms and services they use. 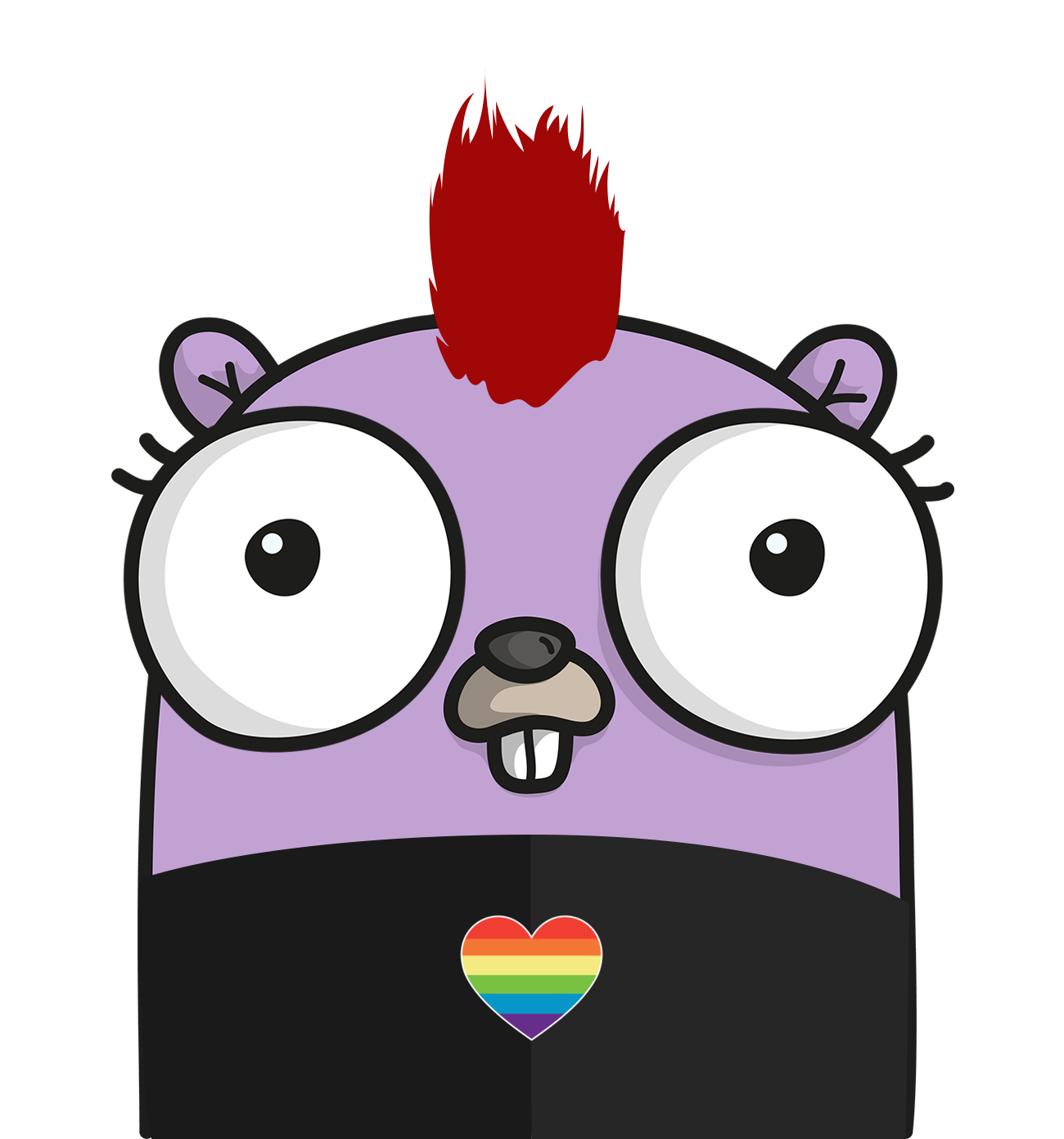 John Papa’s hiring post points to this description of the role.

The mission of the Cloud Developer Advocacy team is to win the hearts and minds of Developers and IT Operators to secure the future of the platform. The Cloud Developer Advocacy team is first and foremost pivoted on enabling a healthy ecosystem for technical communities targeting Azure. Each team maps to a set of Azure services and open source technologies relevant to that technical audience. We will be opportunistic and hire for capability rather than by geography, we will still ensure we have great coverage in the United States and key WW geographies including London, Bangalore, Shanghai, and Tel Aviv.

Azure also hired Paige Bailey this week, which actually triggered this post, as an AI/ML evangelist. I talked to Ant Stanley about the growing group and being a switched on sort of this chap literally had this list at his fingertips.

Some of these folks were already at Microsoft, but some are also recent outside hires on this growing team.

Ant also pointed out there seem to be a propensity to hire people with tattoos. But that’s maybe just a generational thing. I am not sure it’s a job requirement.

“Microsoft hires developer advocates” is hardly news. But refocusing with more than a nod to open source makes a lot of sense. Azure has been doing a solid job of the business development side of ecosystem development. Our commercial open source clients pretty much uniformly say Microsoft is a great partner. But deep, engaged support for specific language communities remains a great way to establish a platform.

Go may not be the biggest language out there, but it is growing fast, and is “the language of infrastructure development”. The Go investments align well with Microsoft’s engineering commitments around Kubernetes that include hiring Brendan Burns.

We’ll be keeping a watch on the growing team. I think we can probably expect a Python hire any day now…

Let me know if there’s anyone we missed.

Microsoft and Pivotal are both clients.

The photo above comes from McNamara’s tweet stream, and the Gopher was created with her platform Gopherize.