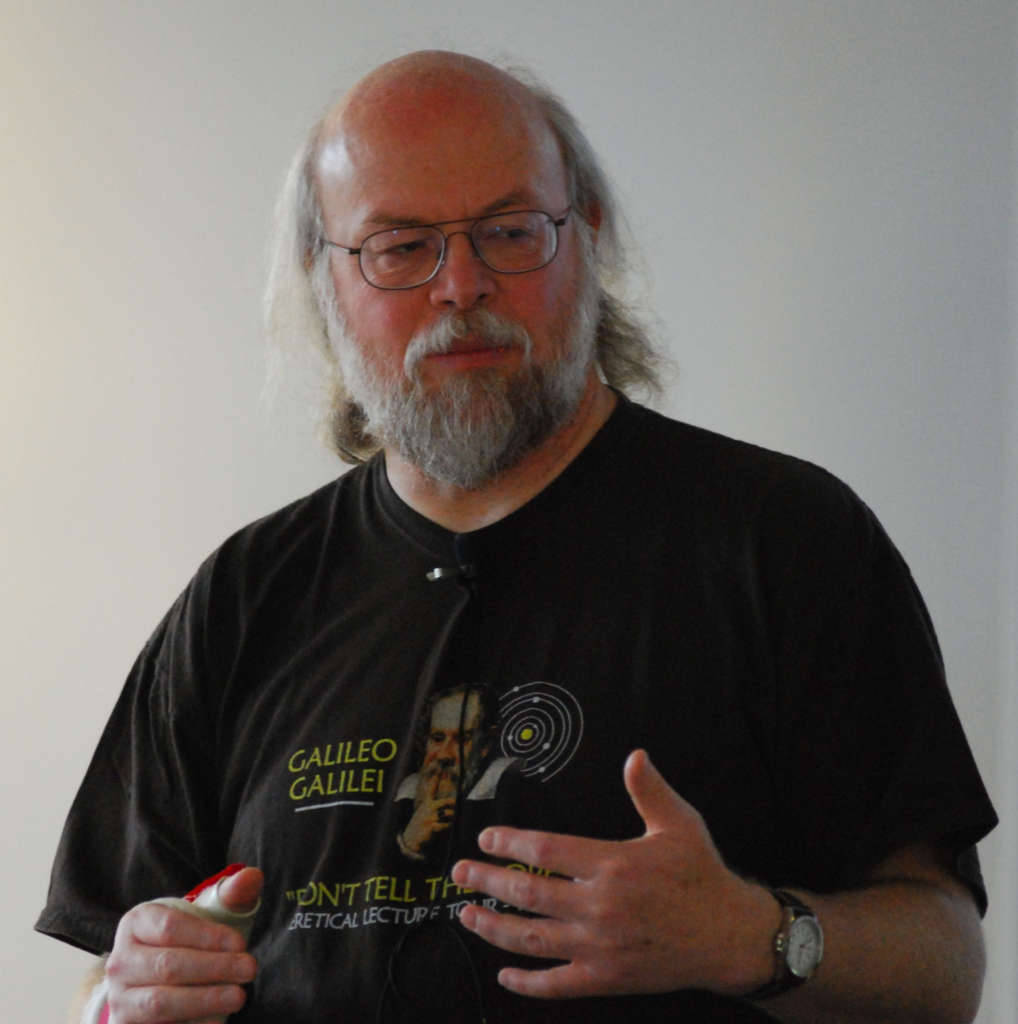 We live in a society obsessed with youth. Tech is no different from the wider culture. Startup culture in particular thrives on the idea that you’re past it by the time you’re 30. Mark Zuckerburg is 33 years old. Some Facebook employees quietly started call him Uncle Zuck while he was in his still in his late 20s. Brutal.

Younger founders and employees are willing and able to work longer hours, and really grind it out. They have higher stamina, and generally don’t have families they want to spend time with. They can completely commit to the job at hand. Most mathematical breakthroughs are discovered by younger people. It is true that today’s tech leviathans were founded by people in their 20s – Apple, Facebook, Google, Microsoft. Amazon is a bit of an outlier – Jeff Bezos was 30 years old when he founded the company. He was already a bit more mature.

And what a company he built. Amazon is one of the companies most likely to be worth a trillion dollars in the next few years. This video by Scott Galloway is the best take on the Four Horsemen, those most likely to hit that mark. Amazon is crushing it, Amazon is dismantling retail, Amazon is going to “kill brands”.

So who is hiring to drive the next stages of its growth? A bunch of 22 year olds, right? Not. So. Much. Amazon has a lot of time for seasoned talent, in the executive and technical ranks.

Amazon Web Services (AWS) just announced it is hiring James Gosling, one of the original inventors of Java. He is 62 years old. We don’t know what he’ll be doing at Amazon – he’s just as likely to be designing a fleet of underwater delivery drones as driving programming language innovation. But he is an inspiration, and he’s still coding. He could work on AWS-specific JVM optimisations. But it’s all conjecture for now.

Meanwhile James Hamilton continues to completely kick ass in compute, network, and data center design for AWS. He cut his teeth in database technology. He’s in his 50s.

When you sit down with one of the AWS engineering teams you’re sitting down with grownups. At a guess median age would be 40-45, someone like Andi Gutmans, now 41, one of the original creators of PHP, who now runs Search and New NoSQL for the firm.

Adrian Cockcroft joined AWS in October 2016. He graduated in 1982, not 2002. He is VP Cloud Architecture Strategy at AWS, a perfect role for someone that helped drive Netflix’s transition from on prem Java hairball to serious cloud leadership.

Great engineering is not maths – it involves tradeoffs, wisdom and experience. Great engineers are generally great teachers. Fintan recently wrote about the reality of the distinguished engineer.

His description fits the people AWS is currently hiring quite well. The company puts such a premium on independent groups working fast and making their own decisions it requires a particular skillset, which generally involves a great deal of field experience. A related trend is hiring seasoned marketing talent from the likes of IBM.

Some other older companies have older distinguished engineers because they grew up with the company. AWS is explicitly bringing that experience in. It’s refreshing to the see a different perspective on value.

AWS is a client.