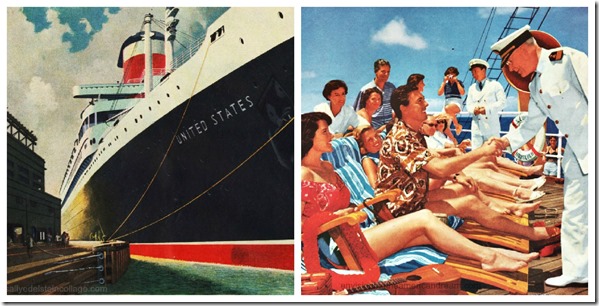 So Bitnami isn’t the kind of company you usually find sunning it on a deckchair. It’s more of an engine room kind of firm. It takes care of a lot of boring plumbing in creating and deploying open source software packages, underpinning image management for Amazon Web Services, Microsoft Azure, Google Cloud Platform Launchpad, and VMware, covering over 140 open source packages including Jenkins, SugarCRM and WordPress.

I caught up with COO Erica Brescia and VP of Engineering Rick Spencer at Microsoft Build this week. When Microsoft points to its Linux images on Microsoft Azure, that’s Bitnami. The startup is is now broadening its portfolio, including work on a GUI based Enterprise Edition. It will be interesting to see how that works out – managing builds for platforms such as Jenkins can be a major enterprise pain point – and Bitnami is aiming to make the final mile of Continuous Deployment and Continuous Integration less painful with a continuous approach to Package management.

Bitnami also pulled showed me a new project it’s working on called Kubeless, a serverless framework native to Kubernetes, based on work by Sebastian Goasguen, founder of a company it recently acquired called Skippbox. At first glance Kubeless looks simple and elegant – and takes Bitnami into an entirely new space, up on deck with the developers rather than the cloud operations people below decks.

Kubeless competes with tools like fission from Platform9, funktion from Fabric8, funcatron, and OpenWhisk. One point of technical interest for me given my recent post about serverless and messaging was the fact it uses Kafka for publish and subscribe. Functions are handled as custom resources, which are then deployed to Node.js or Python runtimes created on the fly and injected into containers. Future plans include persistence, support for other runtimes and Instrumentation with Prometheus.

It will be interesting to watch the project evolve. Bitnami has plenty to do in the engine room, but it now has the makings of a play at the app platform level.

Bitnami and Microsoft are both clients.