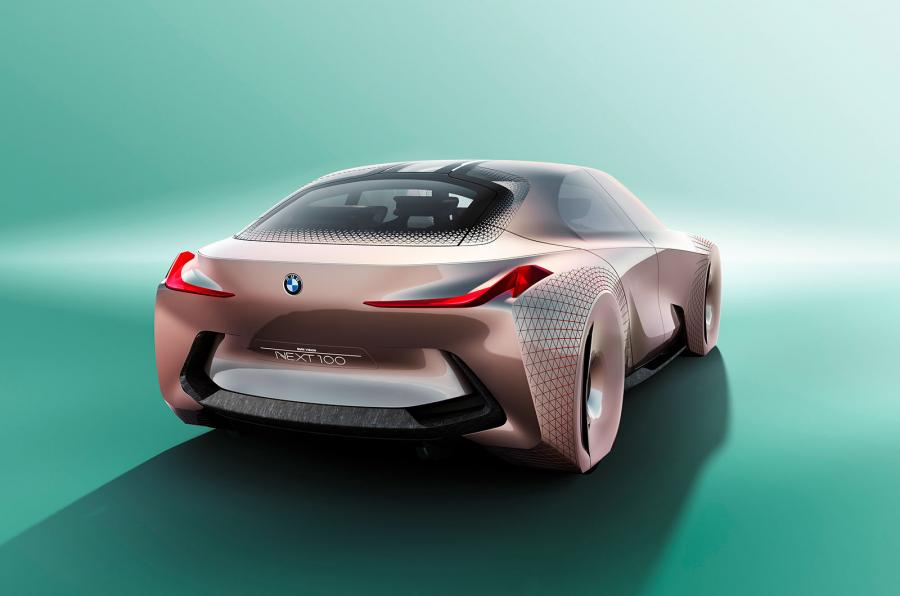 The Internet of Things (IoT) has been a long time coming, but as with so many software and cloud-driven markets today, the curve from hand-waving to pervasive adoption is set to be remarkably steep. Network-driven markets increasingly tend to be pretty close to winner takes all (think Google in Search, Apple in phones, Facebook in social, Snapchat in dogear-driven Augmented Reality) which makes timing and effective, community-driven execution all the more important.

Which brings us to IBM. Wait. What? IBM? OK bear with me here. Last week I spent two days at an event billed Genius of Things in Munich, which I expected to be an exercise in brand building around terms like “cognitive”, with plenty of hot air, but not so much substance.

I was pleasantly surprised to find that IBM had a great deal of relevance to say, but more importantly, so did its clients. IBM may or may not be poised to dominate in industrial IoT, but it is in the game. The concept IBM was pushing most strongly in terms of industrial and manufacturing companies was the “digital twin” – a digital model of the product and service from design to production, service and support. GE has been touting the concept for some time, and it’s a compelling idea. For companies trying to understand the implications of digital transformations, with a heritage of systems modeling, digital twin makes a great deal of sense, and it looks likely to be a key buying concept across a few industries. You don’t really need to be able to grok machine learning, AI or neural networks to see the value in an evolving digital model of a service.

IBM’s Chris O’Connor does a bang up of explaining the digital twin concept in this video. Crisp and concise. The video is 23 minutes long, but the first five lays the concept out really well

Customer after customer gave a really good account of themselves, explaining how they were driving digital transformation projects to become more effective in key markets, notably transport (automotive and rail) and manufacturing. The focus was intentional. When IBM decided on Munich for its Watson IoT lab it was easy to be skeptical. Why not Berlin, for startups, or Stuttgart, the home of Daimler, for automotive? Well there is of course a car company you might have heard of – Bayerische Motoren Werke (BMW). Check out all the machine learning jobs in at BMW in Munich. The city in many ways represents the idea of industrial heartland for Germany and the Mittelstand, the economy of small to medium sized companies that have made high end manufacturing and process excellence their own helping the German economy to a record surplus in 2016.

Germany has a term for the next wave of IT-driven transformation – Industry 4.0, and if nothing else the Genius of Things conference made it very clear that German companies are actually executing quickly on a concept that was given a name at Cebit 2013. We have looked at The Internet of Things that spin and get hot before.

Germany of course makes a lot of them. So what exactly is the game?

When Bosch presents on making better products + services you have to listen. I have a Bosch washing machine at home and I literally no idea how it can spin that fast and so quietly. I am not a car person but I am a sucker for German engineering. So let’s look at the clients presenting on IoT and industrial transformation. Bosch is a leader in IoT – it’s been interesting to watch the industrial conglomerate aggressively adopt open source software approaches, working closely with the Eclipse Foundation to create industry standards by sharing code rather than creating specs so that it can then collaborate with Siemens and GE. It announced it would be reselling IBM’s Bluemix platform at the event. I pinged the Eclipse Foundation on the way home, and they swiftly pointed me at an intriguing project proposal for digital twins called Ditto.

“In the Internet of Things two disciplines of software development come together. On one hand, a hardware influenced view of software for devices and protocols and on the other hand the view of web/mobile/business application development.

To bring these both sides closer together the metaphor of Digital Twins can be used, where a Digital Twin is kind of holistic view of all capabilities and aspects of a device/product asset including its digital representation.

Bosch has its own conference called Connected World about this stuff next month in Berlin which should be worth checking out. But what about firms in the mix other than Bosch.

Daimler – owns the Mercedes mark, and is using Watson to read specifications in natural language written in Word and Powerpoint documents in order to start turning them into working digital models, prototyping from design to manufacture and production.

Schaeffler – makes bearings for things that spin and get hot. When you hear about a company that supplies automotive parts monitoring the grease on bearings for better operational maintenance you have to listen.

SNCF is most definitely not a German company, but the French national railway is a powerhouse of getting passengers from A to B, 99M in 2015. It is using machine learning to improve operational performance of its rolling stock in order to lower costs and improve customer satisfaction – important when it’s now competing with the likes of BlaBlaCar.

IBM now has some of these companies co-located at its Munich center.

When it comes to building an ecosystem IBM is not just working with industrial powerhouses. It also had an interesting card to play in more next generation ecosystems – a new partnership with Indiegogo and Arrow. Indiegogo already works with Arrow to help turn the ideas of crowd funders into reality, Arrow is now positioned as a full service product design and realisation company rather than an electronics distributor.  It has a concierge and dedicated team of architects, cloud architects, and product design experts, responding to market created by crowd-funding platforms. Arrow had seen hundreds of millions of dollars coming from companies founded on indiegogo. A notable example is the Canary home security platform.

Arrow and Indiegogo want to be able to offer start working with APIs for image recognition and machine learning.

In terms of the “it’s the ecosystem, stupid” section of the news IBM announced a partnership with Visa to commerce enable devices. I am still not completely convinced of the use cases – what might device to device payments look like after all, but initially IBM is touting pay as you go. Walk in, grab a device, and then only pay for consumption. Certainly Amazon Go is receiving a lot of good press, so we may see other similar pervasive commerce models emerge.

So while I appreciate the power of branding, and IBM’s need to have a solid growth story in Watson and what it calls Cognitive Computing, what really struck me at the event was more the IoT than Watson.  IBM doesn’t need to be the best at neural networks to win in this game, it needs to partner with existing clients to help them transform their operations. IoT and industrial transformation is Watson’s digital twin, if you will, and it is a huge market in its own right. It’s a very big products + services play – IBM’s bread and butter.

IBM is a client. It paid T&E for the trip.