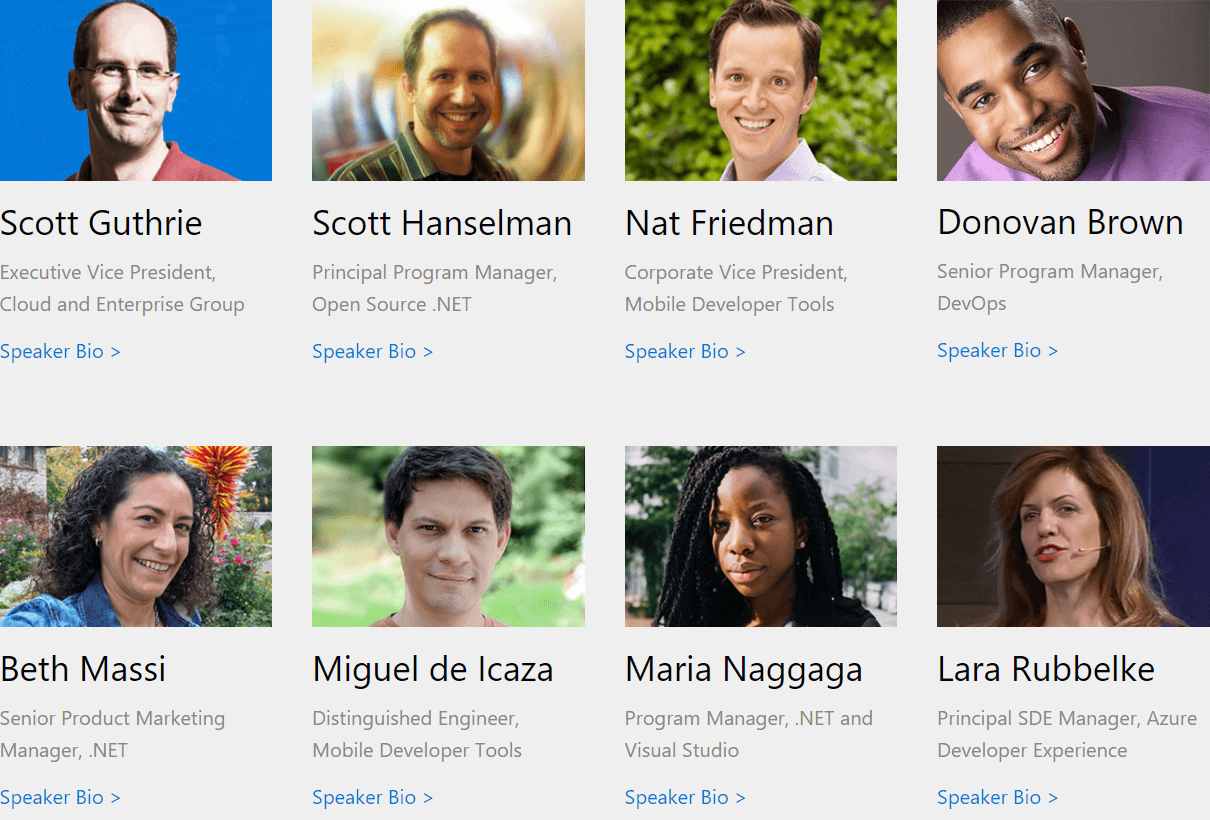 While it would be a stretch to say Microsoft had adopted the Unix Philosophy, the framing on display last week at it’s Connect(); // 2016 event in New York City was undeniable: the company is strongly embracing modern distributed, multi-platform development and deployment pipelines. Back in the bad old days of monoculture or mass hysteria Microsoft used the term “integrated innovation” – the idea being that while you could use third party tools, the real benefits could only accrue with an end to end Microsoft stack. To embrace and extend also meant to extinguish.

These days not so much. That first demo was clearly designed to show the Microsoft-going-to-where-the-developers-are theme. Theme of integration with third party platforms continued throughout. Microsoft had some signalling in that regard by inviting Chris Wanstrath, cofounder and CEO of Github to present. Github is after all not just where code lives, it’s where developers live today. One interesting fact of note – Wanstrath said Microsoft is now the organisation on Github with the most open source contributors. 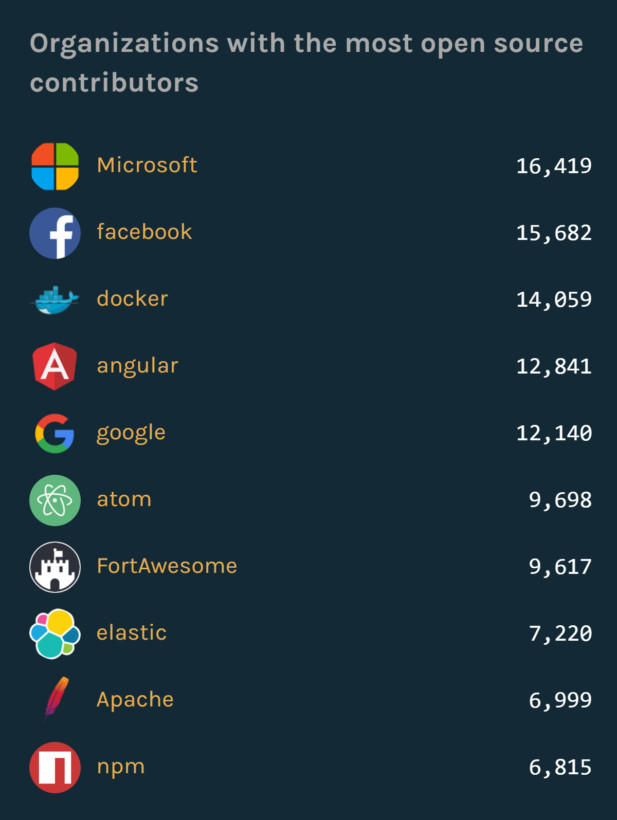 Let’s run through some of the news.

Azure App Service on Linux – Microsoft’s Azure PaaS supported .NET and Java but previously only on Windows. About a month ago Microsoft App Service announced it now also runs on Linux, but the new news from Connect was Docker support.

Docker was a constant theme throughout the event. Donovan Brown, one of my favourite presenters, did a solid job of demoing the Docker support in Visual Studio to build and debug an app. I was initially concerned Microsoft had not got the memo on continuous delivery, but the very next demo was Visual Studio Team Services Docker support for CI/CD. Given Microsoft’s embrace of so many third party technologies I was a little surprised Jenkins wasn’t in play – it being the defacto standard platform for continuous delivery – but I suspect we’ll see some of that at future events.

Microsoft also announced Visual Studio For Mac at Connect. We had a fascinating conversation with Miguel de Icaza, founder of Xamarin, now a Microsoft Distinguished Engineer, about the product’s genesis.  Microsoft took Xamarin Studio, and refactored it to more closely map to Visual Studio for Windows – including the code editor for example. Miguel was surprised how few dependencies there were in Visual Studio. “We originally thought it would be impossible”.Visual Studio for Mac is not yet feature equivalent with the Windows version, but it will get there, and supports .NET core. Miguel also showed us Xamarin Workbooks, a lovely interactive documentation technology, allowing you to run code inline. Workbook docs are written in Markdown and allow C# code blocks to be executed within the context of the document. Just. really. nicely. done.  Also from Xamarin, Inspector was announced, a debugging tool integrated with Visual Studio or Xamarin Studio, which allows changes to mobile UIs without needing to recompile. You effectively run Workbooks inside the app.

From an open source governance perspective Microsoft also had news. It has just become a platinum member of the Linux Foundation. Fintan wrote the announcement up here. Of course not everything history tends to leave a long shadow. Simon Phipps makes the case that Microsoft is still patent trolling against companies building on Linux distros. But we’ve certainly come a long way from Linux as cancer.

More surprisingly was the news that Google had joined the .NET Foundation. More on that later – we were lucky enough to chat to a Googler at the event. But for now suffice to say with Google’s focus on winning Java and .NET workloads on its Cloud Platform for infrastructure workloads it’s perfectly natural that it would look to be involved in .NET directions going forward.

All of these moves by Microsoft, from joining the Linux Foundation, to partnerships with companies like Pivotal for running Cloud Foundry; from hiring people like Brendan Burns from Google to continue working on Kubernetes, to investing in Mesosphere; from a deep strategic relationship with Docker, to making the Ubuntu userland available natively on Windows 10; from announcing that SQL Server runs on Linux, to open sourcing Powershell – all of these moves are about simplifying the experience for developers and operations, providing a cloud option that a CIO can feel comfortable with, and ultimately about getting workloads onto Azure.

While SQLServer may not exactly be the database of the cloud, Microsoft is doing interesting work with it – SLQServer v.next runs on Linux after all, and it’s available as an image a Docker image. JDBC drivers are accessible via Maven, and I thought design perspectives were also interesting. The developer experience according to Rohan Kumar, Microsoft GM of data, was “just like you do apt-get in Linux”.

About diversity. I wanted to commend Microsoft on that score. It did well on gender diversity with its speakers at Connect – as you can see above, it passed the Bechdel test.  At one point we had 4 or 5 technical demos in a row without any men presenting, which was refreshing. Microsoft also also illustrated the racial diversity of it’s technical leaders. So well done Microsoft. The audience on the other hand, was shall we say, not quite so diverse.

Perhaps more importantly however, Microsoft knows it needs to do better on the diversity perspective – pretty much at the same time as Connect came news the company had admitted the share of women employees at the firm had fallen. More importantly however, it’s taking concrete action to reverse the slide – with a new executive bonus scheme tied to meeting diversity targets.

This past year, 33.6 percent of employees who joined the company directly from college were women, 3.9 percent were African American/Black, and 5.9 percent were Hispanic/Latino(a). For technical roles, women comprised 30 percent of all university hires.

Monocultures are generally not healthy and and I applaud Microsoft for recognising it needs to do better in terms of inclusion. We all have a great deal of work to do. At a systems thinking level supporting a more diverse range of developer tools should allow a more diverse set of people to work with the company and platforms. Connect was a good event.

Microsoft is a client and paid T&E for the event.