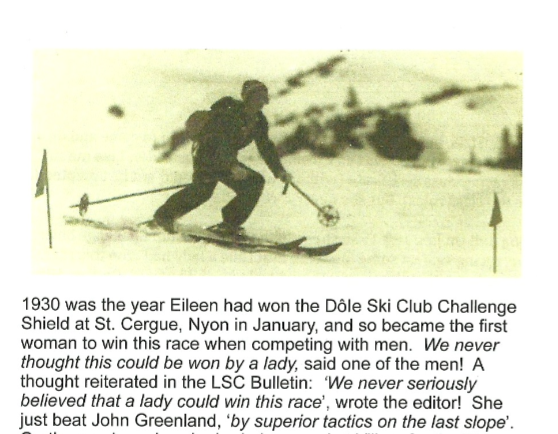 Last night I attended the Women in Marketing Awards for 2016. I’d been nominated for Equality Advocate of the year, an award for men making a contribution to gender diversity in business. I didn’t expect to win, but I bought a new suit for the occasion. When the first commendation was read out I was blown away – this other guy had founded several companies, all with significant board level representation by women. Wow, I thought to myself, I can’t wait to find out who won – they must be amazing!

Then Daryl Fielding, our compere for the evening, said the next award went to someone that had made a difference in the tech industry. Ok cool – let’s hear more about that. Then things went weird. “Our winner has worked very closely with groups like Women Who Code.” Well sure – Gen Ashley is someone I have worked closely with too. She’s great.

The winner is James Governor, co-founder of RedMonk.

Wow. Amazing. So glad I bought the suit, the boots, had the haircut. My wife is here. She’s watching me WIN AN ACTUAL AWARD. OH. MY. GOODNESS.

As I received the award and looked out at the crowd I was way more humbled than I expected to be. Like incredibly so. I could see real gratitude, a warmth that I hadn’t fully expected.

It has after all been a catastrophic week for women. There is no other way to put it. The organisers had planned to be celebrating a Hillary Clinton victory. This was to be an incredibly uplifting celebration of women smashing the glass ceiling. Instead, nope, we’ll have to wait.

So our small victory in the face of something frankly pretty scary. What did we win for? Over the years RedMonk has historically made an effort. Work on finding great speakers in any field and there will be some amazing women to invite. Pay for their travel if you can afford it. Get them there. Work with groups like Women Who Code, Rails Girls, Code First: Girls to offer free tickets to come to your events.

This year though Yodit Stanton, one of London’s most impressive founders at Opensensors.io, said she wanted to sponsor our diversity efforts. So I asked Christie Fidura, a fantastic community manager, to run a Diversity Scholarship program for Thingmonk 2016. Christie ran with it. A BLACK medical student at an internet of things (IoT) conference — WTF? There is sponsorship out there for programs like this. Just make it a product. Make it so. There is not a major vendor out there that doesn’t have a budget to support diversity programs. Ask them.

So thanks to Ade Onilude and Jo Nye from Women in Marketing. Thanks to the judges. But mostly thanks to Christie, Gen and Yodit. It’s your award.

In case you’re wondering the picture above seemed appropriate. Having lunch with Alexis Richardson he showed me a bio of his gran Eileen Richardson, nee Allan 1902-1954. We’ll get there.