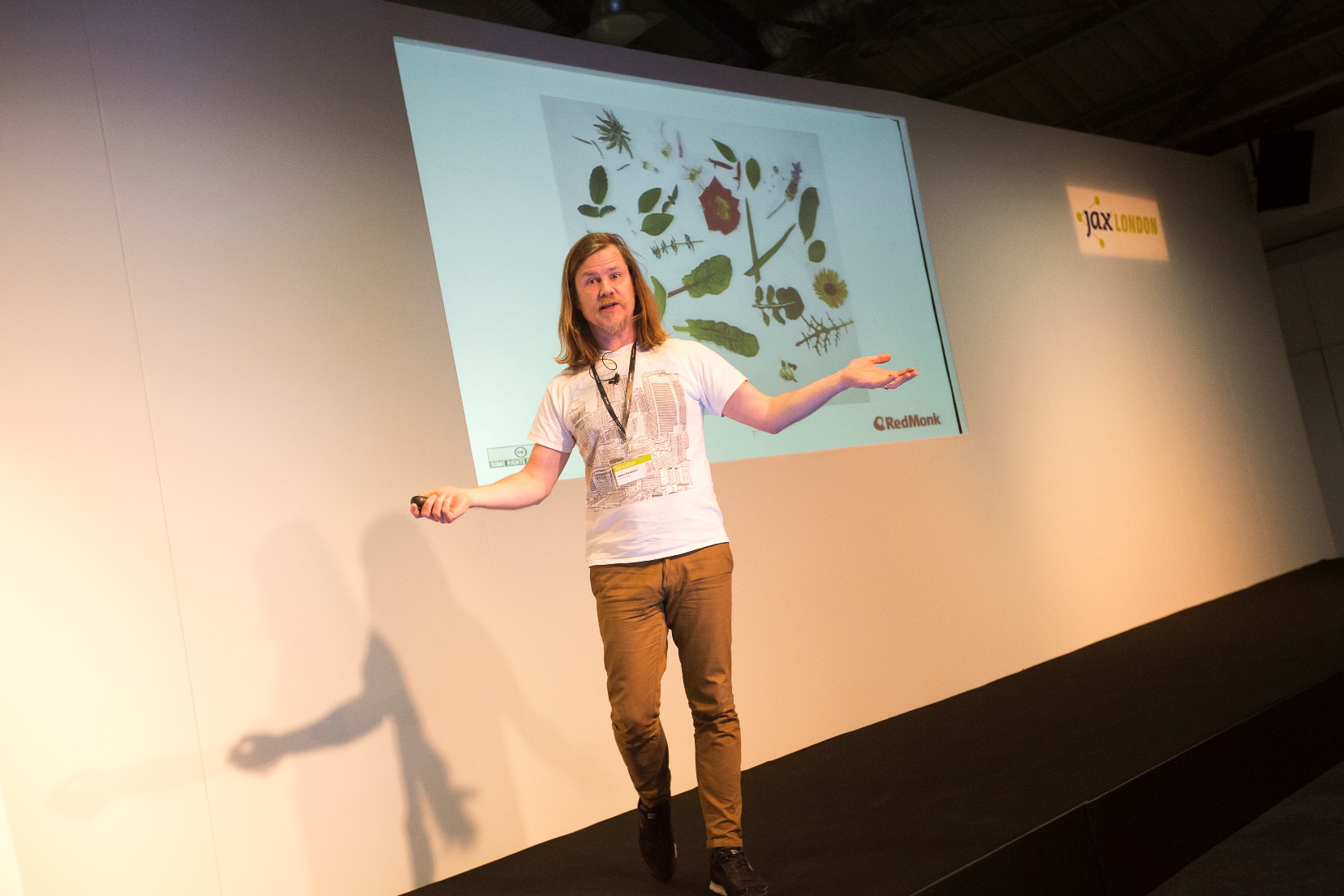 Leave a Reply to What are the Top, Popular and In-demand Programming Languages ? 🙄Absolutely ! Java » Tech Z 360 Cancel reply