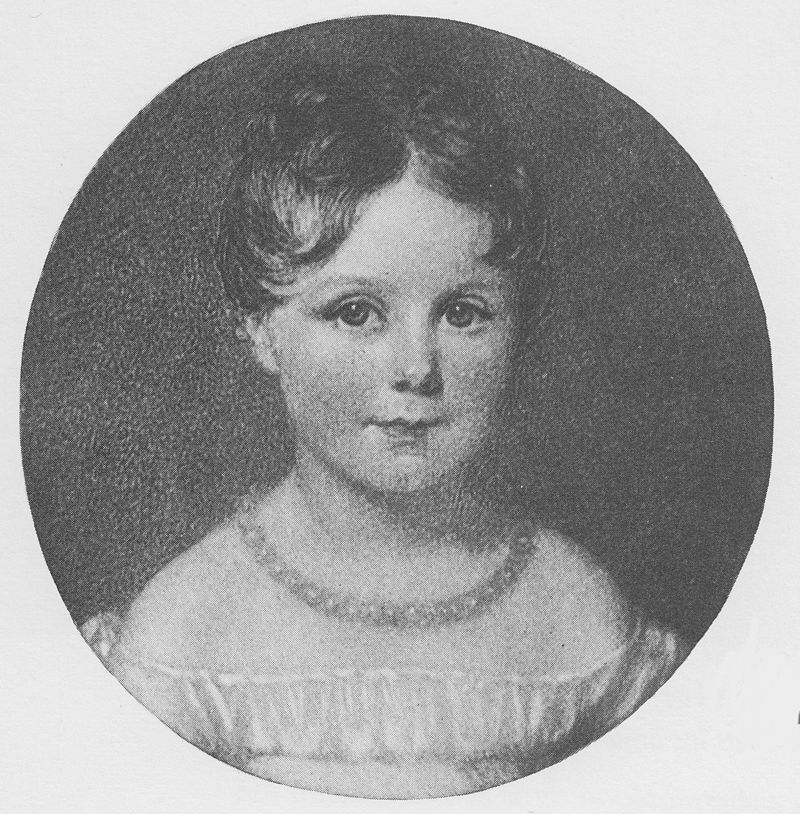 At Monktoberfest a couple of weeks back Justin Sheehy gave a great talk about how he, as a privileged white dude, was trying to dial it down in order to give other voices a chance to be heard. You see we tend to show off, and have been encouraged since we were kids to try and be the smartest kid in the room, which we end up equating to being the loudest. If you’re confident, you’re right, right? In adulthood a lot of us run around declaiming in stentorian tones as if we were on the London stage. I am one of these loud ones.

But on the drive home from Portland with Justin and David Pollak something suddenly crystallised for me. Justin hadn’t just given a talk about being less dominant, he has re engineered his speaking register. He speaks far more quietly now, than he did a year ago. I am sure that quiet gives others on his team a chance to shine. Nature of course abhors a vacuum.

I have been mulling this over. I always try and make sure my eldest son doesn’t talk over his sister for example, and that I listen attentively to her. In working life, I have a long way to go, and I only hope I can begin to emulate Justin’s quiet example. I was reading Synaptic Lee today and I am sure it’s the right thing to do.

As someone who’s interested in the computational aspects of neuroscience, I’ve experienced male voices talking over me and men favouring to talk to other men. These don’t happen often, but highlight the fact that women’s voices are often not recognised in STEM subjects. When women areheard, sometimes there is the expectation that they must perform even better in order to prove themselves as worthy as men. This brings to mind a psychology study well-known to my fellow grads that, when asked to specify their gender before a difficult maths test, women performed much poorly than when told their gender would be undisclosed.

So, sad to say, society is still struggling to present women on equal grounds in science, technology, engineering and maths. Let’s take this one day to shine a spotlight on women in STEM.

Men need to listen more and talk less, and we might just create space to make a better industry. We need to shut the hell up and listen. And then maybe Augusta Ada King’s legacy can begin to be properly felt.

The image above is Ada, aged 4.