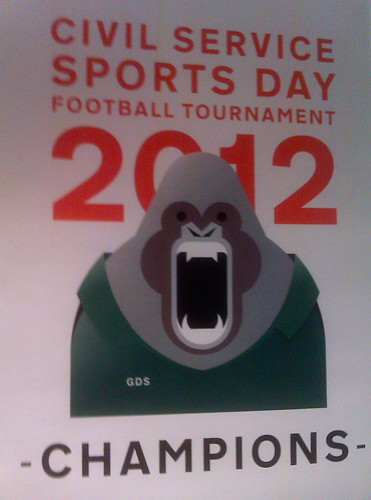 Yesterday the White House got some justifiable praise for open sourcing its online petitioning platform, We The People, using a Github repository. In a blog post Macon Philips, Director of Digital Strategy, said:

“Now anybody, from other countries to the smallest organizations to civic hackers can take this code and put to their own use.

One of the most exciting prospects of open sourcing We the People is getting feedback, ideas and code contributions from the public. There is so much that can be done to improve this system, and we only benefit by being able to more easily collaborate with designers and engineers around the country – and the world.”

This move by the White House is another huge win for Drupal, which has made already huge inroads into public sector web publishing, but the Github angle is what caught my eye because the UK’s Government Digital Service, a Cabinet Office initiative, has been practising Github-first development for over a year now.

Open source is now how central governments in the US and UK code. All we need to do now is to ensure that it procures in the same way. Before signing off then I should explain that GDS isn’t just about buying software, but also procuring it. The Cabinet Office has realised that the only way to deliver better outcomes is to have IT specialists involved in procurement – so it has hired about 200 talented people over the last year. Big Outsourcing, run by civil servants, has demonstrably failed.

Here is a talk I have at a recent Open Government summit, talking to some of these issues.

Thanks VERY MUCH to Paul Downey, @PSD on Flickr, for use of the picture above.