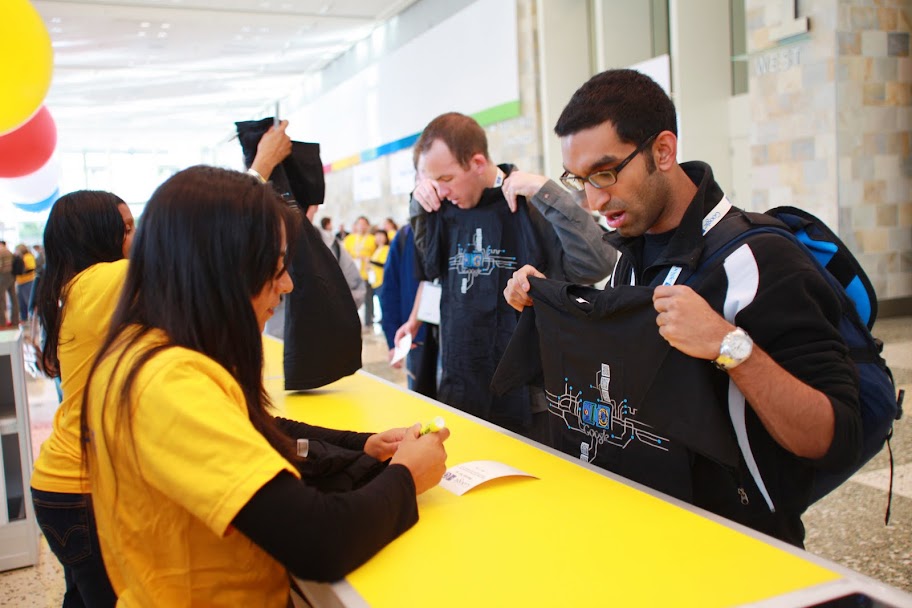 I have been giving a fair bit of thought lately to app developer segmentation. Considering how much money is poured into developer relations, its surprising just how little solid segmentation work has been done in terms of understanding developer roles or personae. I am currently working on a project for a client, and began some rough segmentation work for an internal report I am writing. Then it struck me I should ask the Internet what you think. The list below is not designed to be comprehensive- in fact its more like a first cut. What to call the types is certainly a challenge – on another call with a developer relations client, yesterday, they referred to “bedroom developers” – is that an insult or a compliment?

So here are some types. Please File under “Work In Progress” and please suggest improvements/ideas/more types.

Meanwhile my esteemed colleague Coté took another stab at this recently- addressing the psychological aspects of developer types. He came up with this wonderful list:

Of course another cut would be by target environment.

or by tools choice

and so on. Or perhaps the cut should be by framework, as per the Rails/Node lesson.

And then there are of course the olde worlde distinctions of QA, Release Management etc- the developer/to all technical staff ratio. Or the new categories of the Developer Landgrab

Never mind herding cats, this is like skinning one!

One final thought on how segmentation is changing. Microsoft, love em or hate em, wrote the book on developer relations at scale. One of the most interesting nuggers of news from its recent MIX conference is that Microsoft will be running a “Developer Conference” in September this year. Eh? Surely this September is about time for the next Microsoft Professional Developer Conference (PDC). Yup – it seems Microsoft has decided that running separate conferences for “Web” and “Professional” Developers makes no sense. Web developers are professional developers. On the other hand – a lot of corporate developers really don’t give a hoot about next gen HTML5 specs or any of that other “web stuff”. Ah – good times.

We’ll see how it goes.

Anyway its more important than ever to understand developers in order to target them more effectively – to understand their motivations, needs and approaches. They are the new kingmakers, after all. So like I say, please help.

disclosure: Microsoft is a client. I totally stole the photo about from the official Google I/O set – which is all rights reserved.