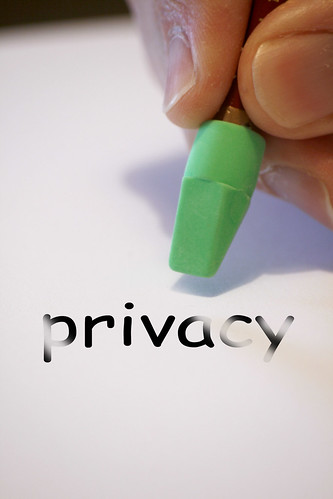 Great question. Facebook hasn’t needed to deal with that kind of churn so far. But look how fast myspace lost its mojo. The Social Network can be fickle.

Why did I start using Facebook? So I could communicate with business contacts. Then it suddenly became the one social network where I could share stuff with my wife and my niece. They opted in.

I prefer some kind of distinction between business and friends, though of course some people fall into both categories. But Facebook just sucks everybody into one service. It introduced a distinction between “real friends” and limited contacts, but that still feels kind of weird to me. Part of work/life balance is keeping things distinct.

Being social means accepting friction. That’s where good manners and etiquette come in. Being social without friction is a pathology. See the concerns about “over-friendly” or “over social” in Williams Syndrome.

Individuals with Williams syndrome have a very endearing personality. They have a unique strength in their expressive language skills, and are extremely polite. They are typically unafraid of strangers and show a greater interest in contact with adults than with their peers.

Call me old fashioned but I want to keep my real life friends and family in a context that allows for privacy. Pictures of my kids are not for general consumption- certainly not by a third party app.

I am still getting Facebook invites from business contacts. Sometimes I know these people but oftentimes only in a professional context- if so why aren’t they pinging me on Linkedin? Not only did it surprise me when Facebook became a place for my family, but to be honest I never expected Twitter to be a professional network.

All this stuff is hard, frankly. We’re still working it out. But it would be great if service providers could work with us on this stuff, letting us do the way-finding, rather than constantly encouraging us to open up and be more social.