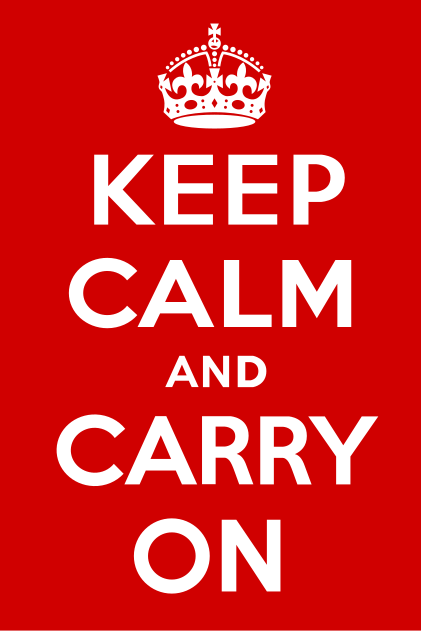 So Bob Muglia said HTML is the only true cross platform runtime. Well, no crap. What – is Silverlight going to jump through Apple’s business model hoops like a trained dog? From a governance and investment perspective it is stating the obvious to say that HTML offers a cross platform deployment story that Silverlight doesn’t. But just like Flash, Silverlight has some legs – certainly in terms of the developer toolchain. Its the user interface development environment for Microsoft’s bet-the-farm Windows Phone 7.  HTML5 will be fantastic for video – once we sort out a bunch of issues around codecs and DRM.

Sure, technically Microsoft’s desktop development story is kind of messy – with WPF and Silverlight still in the mixer. But life is messy, frankly, and Microsoft has always set up internal competition models, with technologies slugging it out for dominance. But its record in backward and forward compatibility is pretty damned good.

Microsoft could have handled the developer and public relations a lot more effectively, but it is what it is. Microsoft handed Adobe a PR opportunity, but Silverlight is not being deprecated.. (not in the Mac Java sense anyway). I have a lot of time for Bob Muglia – he made the mistake of being honest. That said, though, developers really don’t want to wait for MIX for further clarification. Microsoft needs to communicate clearly and effectively now, and on an ongoing basis, about its tech platforms and roadmaps. If the Silverlight debacle teaches us anything its that Microsoft really needs to get over its obsession with marketing everything at Big Launch events. Its just not how the world works any more. What is more, the PDC/MIX distinction is a false dichotomy. How are “professional developers” different from “web developers”?

More conversation, less glitz, fewer surprises. That’s what developers want. And a good forward story for platforms they have invested in, of course.

Microsoft is a client. I didn’t make it to PDC but watched the videos and spoke to some devs after the fact.