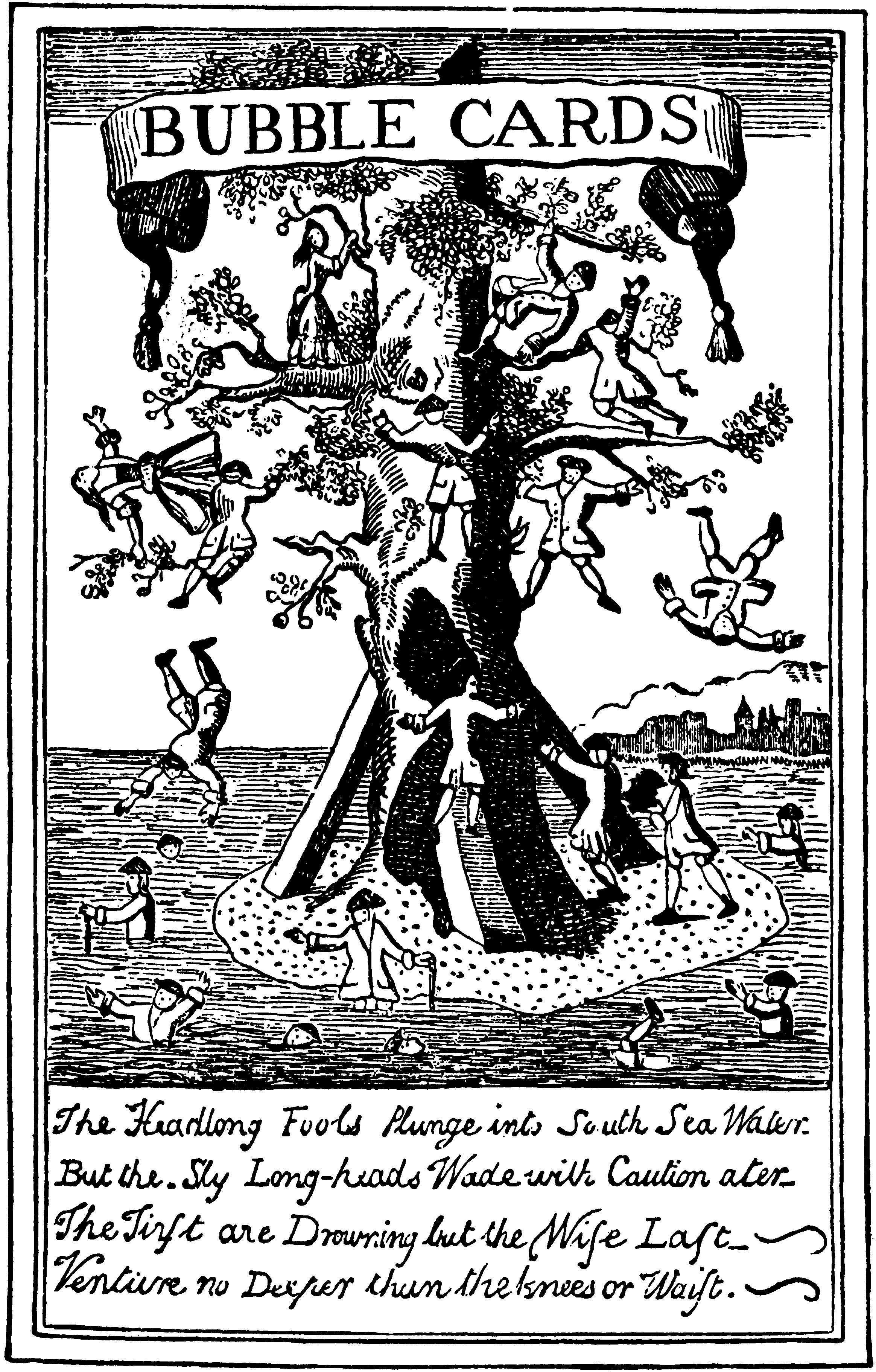 Interesting post from Fred Wilson at Union Square Ventures today: he is worried investments are happening without due diligence… but the war for development talent is the real issue for startups and investors.

We are also seeing a massive talent war for software engineers going on in Silicon Valley and it is spilling over into other regions. The story by Mike Arrington this morning about a Google engineer is just one example. There are many more examples of poaching by companies driving up salaries, equity packages, and stay and join bonuses.

You might say, “this is good for entrepreneurs and software engineers, they are finally being valued what they are worth.” Maybe. But I think both of these situations are unsustainable. And anything that is unsustainable will eventually stop happening. And when it stops happening, there will be a dislocation event that will cause people to change their behavior.

Arguably the new normal is a healthier state of affairs than the days when startups would drop a bunch of money on Cisco, EMC, Oracle and Sun gear – before even getting started building an application. Developers should be celebrated, and frankly great developers are worth it: they are the new kingmakers.  But of course for investors spending big on talent rather than gear is scary – because talent can always up and leave. The Silicon Valley startup scene is beginning to look like the Champions League.

RedMonk fundamentally believes in sustainable business models – we always saw open source as a great enabler, but not the source of easy margins. We think the Billion Dollar Barrier is Irrelevant. Rather the margins come in the packaging for user experience, with the addition of proprietary elements- just ask Apple. Certainly since his infamous Inflection Point memo Twitter has been filling holes, more or less successfully – taking a more Apple like view of the Twitter platform. But it seems to me that its precisely by filling the holes that developers become more expensive. If devs have to join the company in order to play, there is a fee associated with that.

It seems to me that the for web companies and future USV investments, and in fact VC and angel investment more broadly –  one answer is already part of the mix – Open Source. Google, Facebook, Twitter are all increasingly contributing code to open source. So what about hiring? Let the developers own the code, and their bonus expectations are likely to be lower. Does @hugs want to “take all”, or make Selenium the best, most widely deployed testing framework out there? Jason? A company only really needs to own the user experience. The new patronage economy and open source. Back in 2007 I wrote:

In this view of the world, open source, Creative Commons and Open Data, are even more important, because it may be that the only way the talent is willing to hand over its intellectual property is in the form of shared community assets. If code is open source I can work on it regardless of who I work for at any given time. Otherwise if I leave I have to leave my baby behind. The talent potentially has a lot more control. In the music world this might translate into a refusal to allow record companies to DRM-hobble works. And if companies want to buy the talent’s IP outright they may find that rates start to go up considerably.

Seems I was right. If winner takes all, then developers are the winners. Data Protectionism increases margin opportunities, and developers aren’t stupid. If companies want to deflate the bubble they should open up their code and their data. Commercial open source is a decent model – with lots of happy (reasonably paid) developers building amazing things. The message is pretty clear.