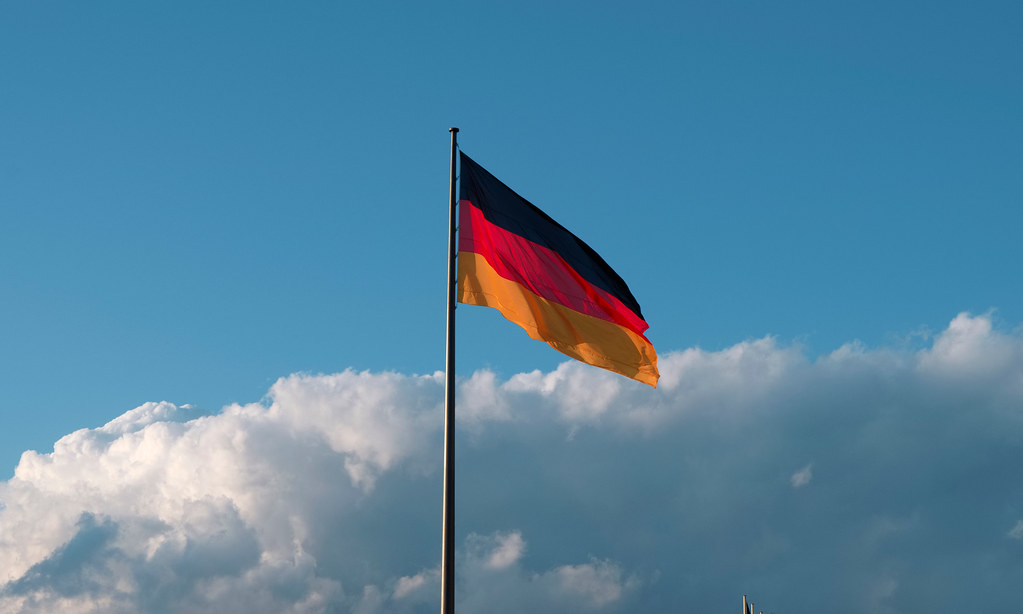 Note: the deal has not gone through yet. The story was covered well, I thought, by Forrester, with extra kudos for turning around a pretty solid analysis in a day. Of course there is always more to add.

First off- for American readers wondering who Software AG and IDS Scheer are….

Software AG is an old line software company using revenues from its mainframe cashcow, Adabas, to reinvent itself through targeted acquisitions. You may not know Software AG but I am sure you have heard of one of its acquisitions- webMethods.

IDS Scheer is a business process consulting firm with only 19% revenue contribution of its licensed software products. Although the public perception was dominated by the product positioning, this fact justified the relative low price based on its € 399 million total revenue in 2008. The ARIS product family is a leading business process modeling tool that mainly resonates to the European culture along the separation of business process analysis and planning from the implementation in a BPM system or another traditional IT system. While US customers tend to use more the modeling tools provided by the BPM runtime engines. IDS managed to gain significant market share with non-technical business analysts. The ARIS process modeling is complementary to Software AG’s current BPM offering and a natural fit for the European market.

Here is the thing. ARIS is not one of the many companies running around selling snake oil about executable UML and so on. It is the real deal. Every software company with a modeling tool loves to say they are all about the Business Process Analyst. The truth is inevitably a lot more prosaic. Quite simply – there is no community of people with business modeling skills associated with a runtime environment in the IT industry. But IDS Scheer certainly has a community associated with its modeling language and tools.

Which brings us neatly to SAP.

SAP is by far the dominant player in European business process management. Not in modeling though – that’s where ARIS plays. The people that analyse and model the business are not the same people deploying and managing ERP systems and related applications. Why not though?

That’s the question that won’t stop bothering me this week. With one breath SAP admits to relying on IDS Scheer as a partner for business process modeling, with another it will say how committed it is to growing the SAP Community Network Business Process Exchange. If SAP really wanted a ready made community of business process experts then it should have acquired IDS Scheer long ago. IDS is a private company, and always claimed it wasn’t for sale, but they all say that, don’t they?

So Software AG wants to be a national champion. Six years later and that crown is still up for grabs. SAP doesn’t a crown as a European middleware champion. Netweaver supports SAP applications, and that is what its for. Its not a middleware business in the sense that IBM WebSphere is, for example. I am sure there are those at SAP that would laugh at the idea Software AG is breathing down their neck. And yet… The combined company will have over 6k employees and revenues over €1bn

Germans buy German cars. They buy German appliances. They buy from national champions. Which is why SAP needs to take the new challenge seriously. Americans probably can’t understand this idea of buying from your own. But SAP is very much seen as a national champion. Its not so long ago since saying in conversation “I work for SAP” was like saying I am a doctor, or a lawyer.

Since the recent debacle over maintenance fee hikes however the social contract between SAP and its customers has been badly shaken. Should SAP be worried? Of course not: it could buy Software AG outright with money it found down the back of the sofa. What is more Software AG is not for sale… but then neither was IDS Scheer. SAP should not be worried but neither should it be surprised to find Software AG popping up in more and more of its home market accounts. The timing is not ideal. SAP has been focusing on Oracle as its only real competition- but of course the real threat is the competition you don’t know about yet.

Congratulations are in order to Software AG. It may not have set the world alight with its homegrown XML strategy, but the combination of the webMethods integration infrastructure, the registry/repository strengths of Infravio (acquired by webMethods), and now ARIS could make for a really interesting play, if it can pull off the transition from modeling language and tool to runtime automation.

update/correction: IDS Scheer is of course a publicly traded company. It has been since May 1999. It also grew through acquisition.