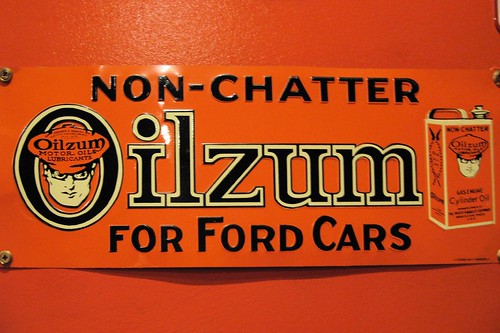 This post by the Effective CIO was just too good not to quote at length, concerning as it does the real benefits water cooler conversation.

A happy team is constantly communicating with themselves, in matters both large and small. As changes occur and problems arise, they go out of their way to make sure people know what is going on. The communication is fluid and consistent. Ideally, most of the chatter should fall into the “helpful advice” category, although it could be fun to taunt your DBA during a big upgrade. (”Drop, table-table-table!”)

As a leader, are you listening for chatter in your team? Are you even in a position to hear it? Chatter is in the break room, the hallways, and the parking lot. It’s both verbal and electronic, via Twitter, SMS, and instant messaging. Chatter isn’t in the formal memos, project charters, and design documents. It may not even be in the general email flow. In fact, formal communication is the enemy of chatter.

When teams get bogged down in Memos and Documents, they stop chattering. They begin to formalize their communication, creating paper trails and looking to cover their read ends. They think before sharing and selectively reveal information to suit their own agendas. This kind of thinking, putting self before team, is disastrous for any group. If it persists, the whole group will fail.

Another reason to post on the subject is that I have something to add, based on interesting research from the Florida Institute of Research in Melbourne, written up in a New Scientist article, Email patterns can predict impending doom. Reseachers looked at email usage patters at Enron, to identify organisational stress patterns.

EMAIL logs can provide advance warning of an organisation reaching crisis point. That’s the tantalising suggestion to emerge from the pattern of messages exchanged by Enron employees.

the number of active email cliques, defined as groups in which every member has had direct email contact with every other member, jumped from 100 to almost 800 around a month before the December 2001 collapse. Messages were also increasingly exchanged within these groups and not shared with other employees.

Menezes thinks he and Collingsworth may have identified a characteristic change that occurs as stress builds within a company: employees start talking directly to people they feel comfortable with, and stop sharing information more widely.

Its very early days for this field of research, but its pretty obvious that communities and organisations, like people under stress, are likely to have some obvious “tells” or physiological signs. But I really love the Effective CIO’s argument for the benefits of encouraging chatter. That’s like encouraging Twitter, right?

Clearly the topic of this post refers back to this one from earlier today, which looks at some of potential chilling effects of institutional cliques.

photo courtesy of Son Of Groucho