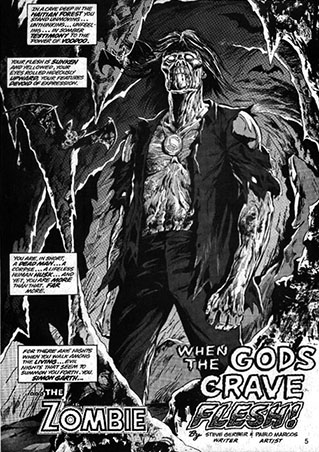 If we accept that Google is turning into the new Microsoft as Microsoft turns into the new IBM then its worth watching for patterns and pathologies that might repeat themselves. In Blogger, I can’t help seeing glimpses of a Microsoft-like future, where, just as many older Windows machines are now part of zombie armies managed by spammers, Blogger plays the same role. It took Microsoft a long time before it accepted that it needed to do a better job of securing the entire environment, and now it bemoans users keeping older Windows versions at work. A huge amount of engineering work in Vista has been focused on security issues. Of course a blog is not an operating system, in the traditional sense, but it is a gateway between the network and the back end (see this example of WordPress as library management middleware). I see many people leaving Blogger now for WordPress, and I wonder what will be left behind: a zombie army, slowing down the Net?

Last night it struck me that Google should really just can Blogger development in favour of WordPress, but I can’t see that happening. My advice to Google though: fix the zombie problem now, even if there doesn’t seem to be any money in it. Security problems won’t go away and you really don’t want to be in a position in the five to ten year time-frame where everyone blames you for every network security breach, even if its nothing to do with you. Just ask Microsoft.