I’m a bit late with the 2009 retrospective, I know, but I had better things to do on my winter vacation. Like trying to stop the apartment from bleeding heat. Yes, my winter vacation was all home improvement and no tropical getaway. But at least I didn’t have to get on a plane.

Anyway, I touched on one of the important observed metrics for me from 2009, the trendline towards bloated posts. But I thought you might be interested in some other data on the happenings around here.

Two quick notes: first, I’ve filtered out a few of the HowTo type articles because they do disproportionate traffic as references of a sort. Second, I’ve included in parentheses the PostRank score for each piece. While they get a little wonky from time to time, they’re a more nuanced look at performance as they include engagement metrics – comments, Twitter links, etc – which complement the more simple pageview numbers used here in ranking. 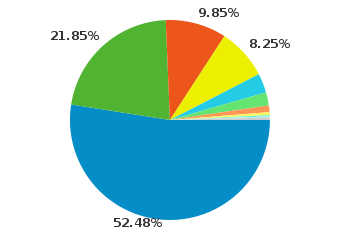 Firefox is still the reigning champ around these parts, as expected, with IE predictably lagging significantly. Of moderate surprise is Chrome placing behind Safari: enough of the power users I know have switched that I expected that number to be a bit higher. But with its general market share hovering around 1%, I suppose eight and a quarter qualifies as an outperform. 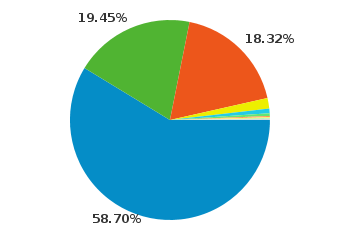 Still a massive Windows majority, but Linux besting Mac tells you something about the audience around here. Otherwise, I’m a bit surprised at iPhone and Android numbers, respectively, but then again, people probably have better things to read when they’re out and about than this blog.

These were interesting, I thought. More on the keyword searches later.