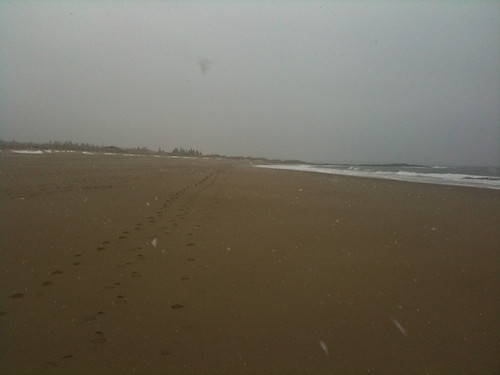 Well, here we are, you and I, grossly in the future according to SpamAssassin. Welcome, and let’s skip the joke about the flying cars, shall we?

As RedMonk spins back up, coming off of our customary two week holiday slowdown, a quick word on post length. As those of you who follow me on Twitter may be aware, one of my downtime holiday projects was running Alex‘s WordPress scripts against the database that runs this site. The results, while not surprising, were not encouraging.

The post total has fallen off in the last two years, but a.) at 151 on the year that’s just shy of 3 posts a week and b.) it’s as much a function of my experimentation with del.icio.us alternatives and the shift of content to channels like Twitter as anything else. So no real concerns there.

Recognizing that there will remain occasions where the extended, long form commentary is not only appropriate but essential – occasions such as the acquisition of Sun, for example – the average post length simply has to come down. Which I’ll be working on; witness this piece.

I am curious, however, as to what all of you think? What would you like to see around here? Multiple smaller pieces tackling the same subject? Serial coverage, if you will? Or do you still prefer slightly longer pieces that consolidate coverage? Let me know in the comments or over on Twitter. I can’t promise to take requests, as it were, but I’ll sure as hell be reading them. Even if I don’t have the space to write about them all.