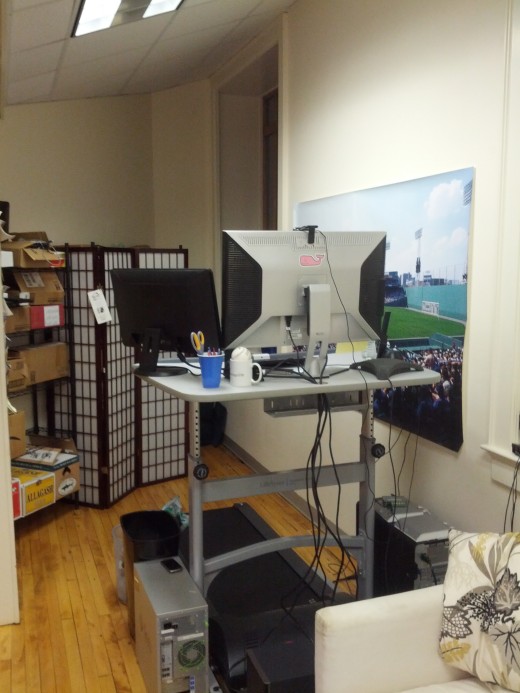 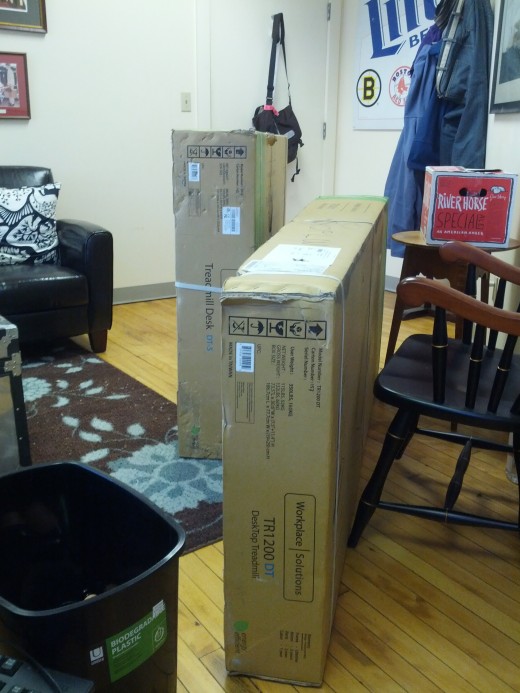 Leave a Reply to Day One on the Treadmill Desk | Zonker.net Cancel reply