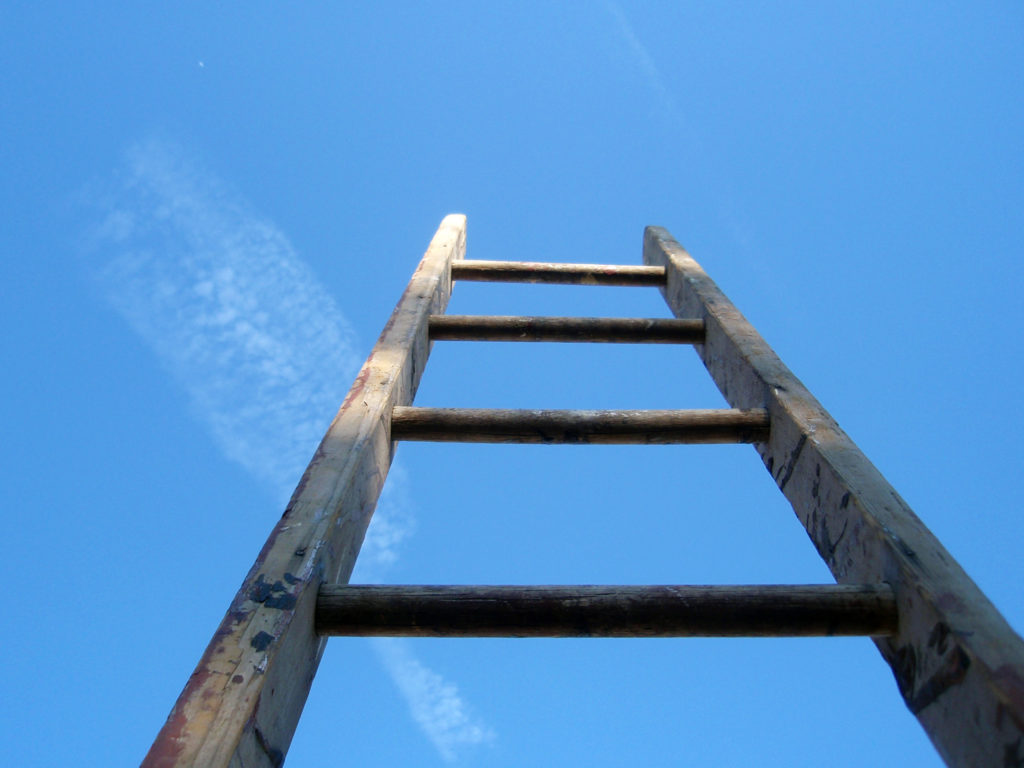 In March of this year, Cloudera, the company best known for large scale data products like Hadoop, Impala and Spark, introduced a product called Altus. Billed as a PaaS, a term that has gone out of fashion amongst the companies that have pioneered it, it’s essentially a specialized environment that abstracts the underlying infrastructure and focuses on simplififying the execution and management of queries. Notably, it’s focused on doing this in the cloud.

In some respects, Altus is a logical strategic evolution from projects like Hive that were originally created to lower the barriers to querying large scale datasets on Hadoop by offering a SQL-like front end. But from the perspective of its breadth of functionality and the terminology used to describe it, Altus is clearly an expansion from Cloudera’s original mission. It suggests that the company is no longer content with a back end role, and is actively pushing itself up the stack into platforms.

This behavior is atypical for database vendors, which generally have focused for reasons ranging from customer permission to organizational DNA on their core offerings.

Or at least it has been.

At MongoDB World, the company behind the document database went even further than Cloudera and introduced two new non-database products, Charts and Stitch. The former is essentially a lightweight way to visualize and operationalize data housed in MongoDB, and can best be seen as a complement to rather than replacement for full-featured tools – and partners – like Tableau.

Stitch, however, is much more ambitious. Like Altus, it moves up the stack from the database into platform territory. Billed by the company as a Backend-as-a-Service (BaaS) in the vein of Firebase, Parse and others, it extends the company’s reach from document repository into application construction and delivery.

For developers and the companies they work for, Stitch is a platform built for a world increasingly consuming serverless or Function-as-a-Service type offerings. Importantly, however, Stitch is a stateful platform, and one whose backend – standard MongoDB repositories – is portable in a way that other BaaS alternatives are not.

Functionally, Stitch is an interesting offering, and while it will be up to developers to determine its viability, its approach certainly resonates with current application development trends.

The real question is why MongoDB, like Cloudera before it, is blurring the lines between database and platform?

To some degree, the broad strokes if not the specifics of this transition have been predicted. It’s been clear for some time that once specialized datastores have been actively and intentionally broadening their horizons for some time in a move towards becoming more “general purpose.”

But why the platform specifically?

There are many potential justifications for this, but two seem clear.

An appropriate strategy is no guarantee for success, of course. Much depends on MongoDB’s ability to execute in a market which operates according to very different incentives and structures than the company is used to, its original platform heritage notwithstanding. Execution will be a particularly interesting challenge given MongoDB’s size. And it remains to be seen whether MongoDB already has or will have to earn permission from the market to serve as an application platform.

But if we step back from discussions of detail or implementation and consider the market context, it’s clear that MongoDB is reasonably responding to a database marketplace that is both changing rapidly and increasingly dominated by parties very different from the traditional enterprise database providers. MongoDB wasn’t the first company to take an unusual approach to competing with unusual competitors, and it is unlikely to be the last. In the meantime, let’s see what developers make of and with Stitch.