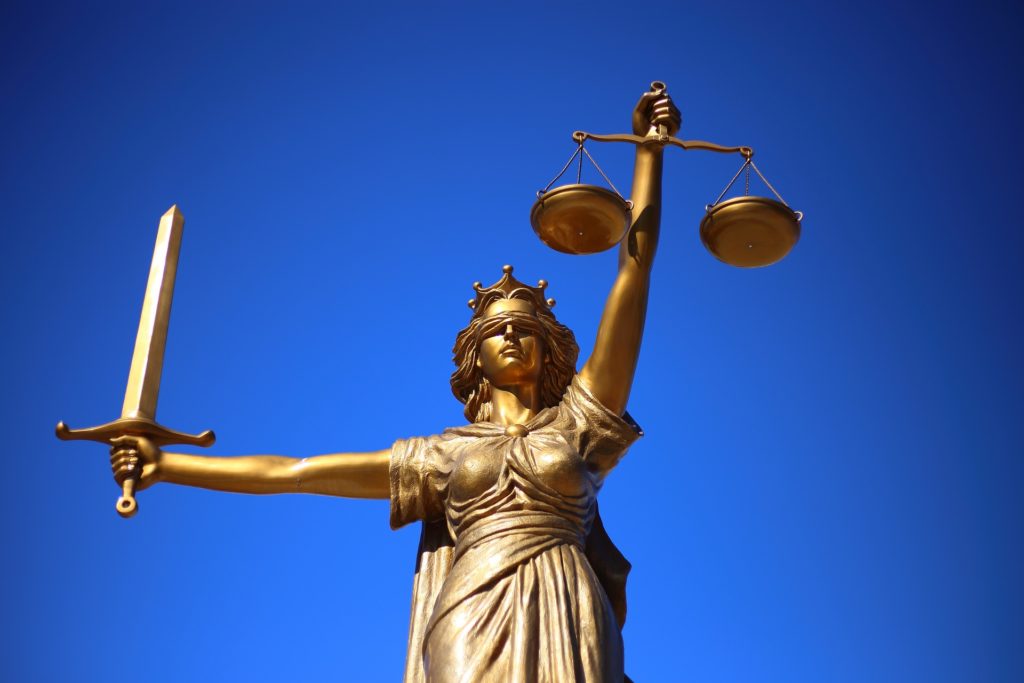 In many settings, open source licensing today is considered a solved problem. Not only has the Open Source Initiative (OSI) largely contained the long feared issue of license proliferation, the industry has essentially consolidated around a few reasonably well understood models.

Copyleft licenses such as the GPL, which require users who would distribute the software to demonstrate reciprocity by making available their changes under the same license (hence the usage of reciprocal to refer to these licenses) exist at one end of the spectrum. So-called permissive licenses, which include the Apache, BSD and MIT licenses, and generally ask very little of users of the code, are at the opposite end. In between are MPL-style licenses, which more selectively apply copyleft-style reciprocity requirements.

In spite of this maturity of model and understanding of approach, however, questions about open source licensing persist. In almost every case, the questions are a product of the difficulty commercial entities have in balancing business interests or revenue models with the realities of open source licenses. Certainly this is the case for hybrid licenses, which have been discussed in this space previously.

These specific issues aside, of course, the real difficulty isn’t with these licenses. It’s getting developers to use a license at all. But that’s a problem for another day.

Update: A few hours after this piece was posted, Matt Mullenweg of Automattic announced that – in spite of the company’s legal opinion that the patent issue would not present a risk – the core WordPress project Gutenberg along with its Calypso project were going to be rewritten to remove React and replace it with a different, unspecified library. This is a decision with major implications, and supports only one conclusion: if you’re going to deny yourself access to a quarter of the world’s websites on the basis of patent protection unique to the industry, the reasoning for it had better be bulletproof.

Disclosure: Amazon, Google and Microsoft are RedMonk clients. Black Duck and Facebook are not currently clients.