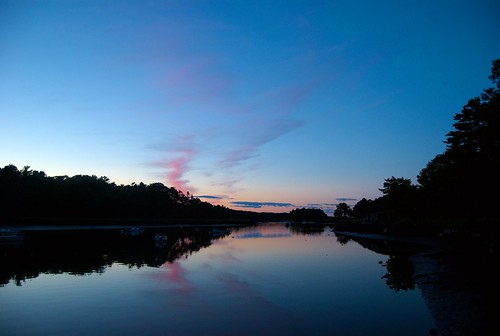 And so I didn’t make it to the West Quoddy Head Light, finally, as originally planned. Nor did I accomplish more than a few other more mundane objectives during my two plus week sojourn.

But I did manage to have fun not doing the above. Also, not doing work of any kind.

Herewith, then, “What I Did On My Summer Vacation.”

Did I accomplish everything I wished to? No. I indeed squandered my days with plans of many things.

But a few of those things turned out well. Very well indeed.

Now, it’s time to get back to work.