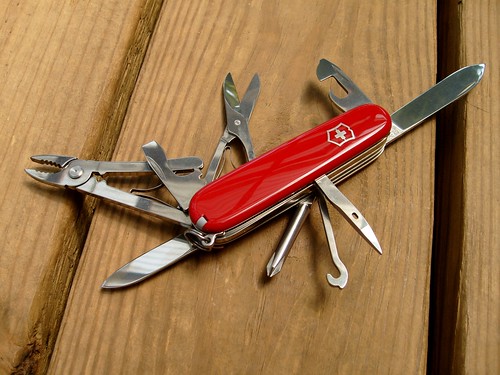 The justifications for creating a new programming language vary. If you’re a computer scientist like Mary Hawes or Grace Hopper, your concern is economics: the cost of programming generally, and for porting applications to new hardware platforms specifically. If you’re Dennis Ritchie or Ken Thompson, your issue is that the prior letter of the alphabet is too slow. Or if you’re Rasmus Lerdorf, you want something simpler to maintain your homepage so you write a surprisingly cromulent language that still powers wide swaths of the public internet.

The intent, in turn, informs the execution. COBOL is human readable, C is fast and PHP is, or at least was, simple.

None of which guarantees anything. As engineers need to be reminded regularly, not only doesn’t the best technology win in every case, it doesn’t win in most cases. The quality of the technical implementation is but one among many factors in the adoption – or lackthereof – of a given piece of technology.

A new programming language, therefore, can be designed with the best of intentions, it can be backed by well resourced organizations, it can be exceptionally well engineered and yet it can still see minimal interest and adoption. This is more true today, in fact, than it’s ever been because the rise in developer importance has led to widespread language fragmentation which has in turn created enormous competition for programming language attention, visibility and traction.

While there is no way to predict success for a particular programming language, however, there are three characteristics that languages that have outperformed their counterparts on the RedMonk language rankings over the past eight years have had in common. If you’re advocating for a current language or considering whether to write a new one, then, these patterns are worth considering.

To be clear, if you look across the Top 20 languages that we’ve ranked, both now and in years past, you will find many languages that don’t fit one of the above patterns. But given how difficult language growth is to achieve today, and the fact that the fastest growing languages we’ve tracked with the exception of Swift exhibit one of these tendencies, they’re certainly worth considering when trying to move the needle around a particular language.

Particularly if, like TypeScript, you can incorporate more than one at the same time.