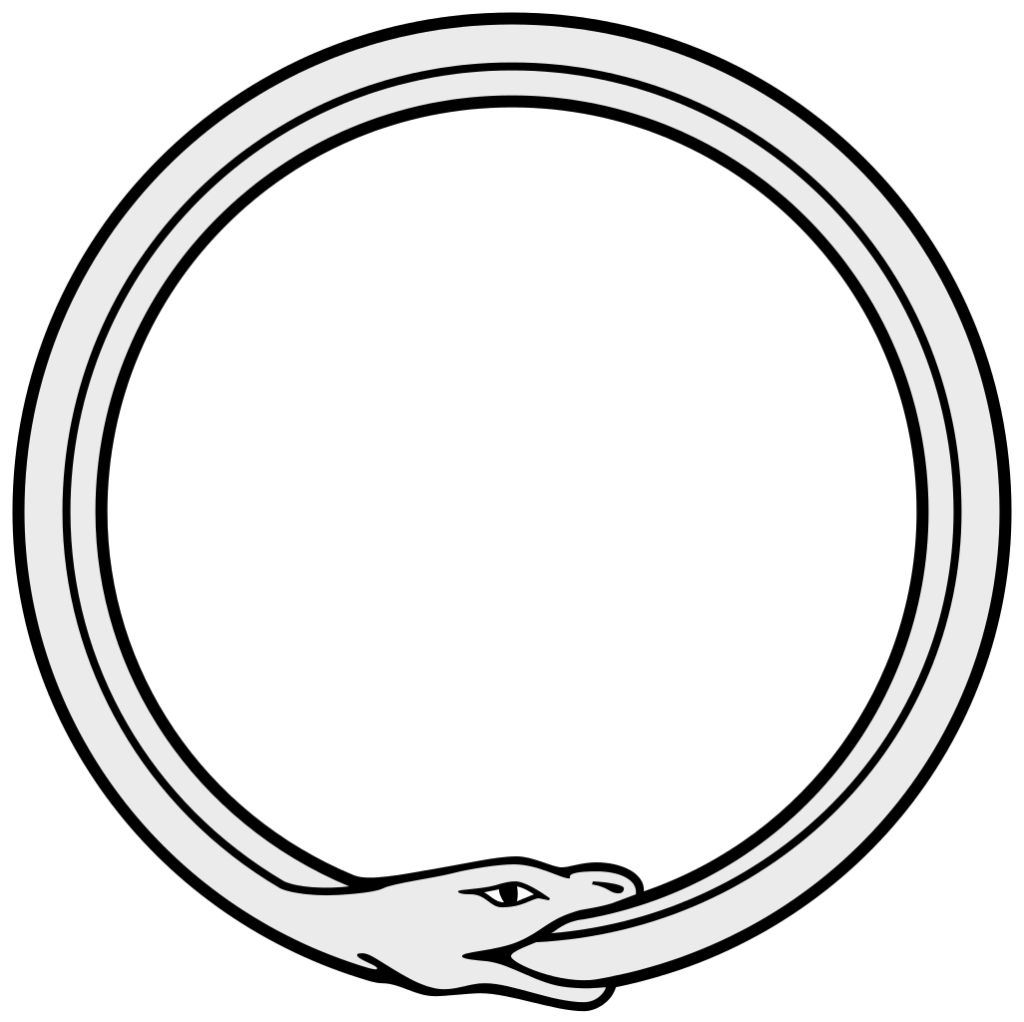 In an attempt to explain the periodic fluctuations in American history, the historian Arthur Schlesinger – the Schlesinger the Harvard library is named after, not his son Arthur Schlesinger Jr that worked in Kennedy’s administration – posited that history runs in cycles. Specifically, his cyclical theory argued that American history swung back and forth between periods of private and public interest, with transition periods in between. These transitions could be rough, and characterized by elevated economic, social and structural tensions.

This is a model that attempts to help understand both the past and the future of the United States. As is said in our industry, all models are wrong but some are useful. Schlesinger’s is no different, and is imperfect even while it provides a framework for understanding and providing context around historical developments. The model’s utility extends beyond American history, however, because as an analogy it may be applied – if loosely – to the defining product of the technology industry – the software that runs it.

In software, there are clear public and private interests. On the one hand, individual software authors have interests and incentives associated with their creations. On the other, the influence of what we now would refer to as open source but has a long history predating that term, is oriented more around the concept of a commons.

These private and public incentives have been waxing and waning in influence as long as there has been software. It’s easy to forget now, but the earliest days of software looked very much like what we would now refer to as open source. When software was a means rather than an end, as the history of the SHARE user group amply demonstrates, it was standard practice for users of software to collaborate with each other and the original authors to improve a given asset. That public model gave way, in time, to private interests in large part due to the meteoric rise of Microsoft and its unprecedented ability to monetize software.

The private model of software came with costs, however, both literal and figurative, which led to increased friction for developers. This friction, in turn, ushered in a public software renaissance – a renaissance that has continued into the present, a present in which open source is the default assumption for infrastructure software.

But history does have a tendency to be cyclical, which implies that our the current public cycle must eventually be eclipsed by a private model. Were this to occur, it would according to Schlesinger’s model be preceded by a transition period, a period of strife in which tensions between public and private interests rose to new heights and partisans on both sides took at aim at each other, and even themselves in a series of petty internecine squabbles.

One year ago this past June, the prediction was made in this space that because of its obvious downsides that the trend of hybrid licenses would be more passing fad than market phenomenon. Recent history has proven that incorrect, laughably so in fact. In spite of the obvious overhead, commercial open source providers are pursuing incongruous combinations of open source and proprietary licenses at an accelerating rate, with each such effort seeming to provide cover for the next.

These inarguably have negative implications for the public good, as will be discussed, and are driven instead largely if not strictly by private interests. Bryan Cantrill has argued that “any perceived ‘danger’ to open source is overblown,” and he is correct – depending on what we’re talking about when we talk about open source. Open source as a development model will undoubtedly endure, if only because it’s the least bad model out of all of the others that have been tried and because the phenomenon of developer empowerment is unlikely to be reversed.

But in a world in which appetites for open source software commercially are under threat from – among other areas – proprietary cloud based offerings, it is certainly possible that industry appetites and support for open source could be slowed if public models give way to private alternatives.

Many of those that have resorted to problematic licenses, however, feel as if they’ve been left with little choice. In their view, they foot the bill for the majority of development on an open source asset, only to see a cloud provider pick up that code and offer it as a competitive service – often without so much as an acknowledgement of the open source codebase it’s derived from.

The question facing these providers, and the market as a whole, is not whether or not the typical commercial open source vs cloud provider dynamic is optimal – it is clear that, while improving, it is not. The question rather is whether or not a license is an appropriate remedy for the issue.

The view here has been, and remains, that licenses do not represent a solution. At best, they’re a band aid, and at worst they may achieve ends opposite of their original intent. There are many reasons to be critical of these controversial licensing approaches, here are ten of the most relevant.

In some ways, these hybrid licenses are similar to debates around free speech. It is, inarguably, an author’s right to decide how and where their projects can be used – including whether to be a part of what Adam Jacob is terming “The Non-Compete Movement.” But just as no one is obligated to provide an audience to someone with views they find distasteful, nor is the market required to receive hybrid licenses warmly – even if the motivations behind them are understandable.

Whatever the relative merits or downsides to these new licenses, however, the market does appear to be shifting back towards the private interests and away from the public. Even for advocates of the hybrid license approach, it’s worth thinking carefully about what that means for the long term.