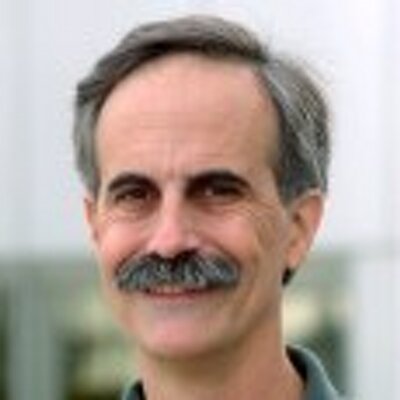 For better or for worse – and in my experience, it’s usually for worse – the technology industry is not an industry particularly interested in its history. The obsession with inventing the future comes, to some degree, at the expense of remembering and learning from its past.

One manifestation of this is the lack of appreciation for those that have come before us, the lack of attention paid to anyone less than an industry luminary who exits the industry through retirement or otherwise. Which is unfortunate, because there are many good people in this business who have learned hard lessons along the way, lessons that would have much to teach us if we chose to listen.

I was reminded of this two weeks ago, when I was shocked and saddened to learn that Jeff Jones – a longtime member of IBM’s Analyst Relations program – would be retiring after 39 years.

I don’t recall the specific occasion of the first time that I spoke with Jeff as a rookie analyst just trying to learn the trade, but I certainly remember the nature of it. When James and I founded RedMonk, you see, I had spent a fair amount of my time at that point as a systems integrator, but comparatively little as an actual analyst. Consequently, many of the executives and analyst relations professionals I spoke with all those years ago were skeptical of me, to put it diplomatically.

While decades into his career at that point, my interactions with Jeff stood out for two simple reasons: he was unfailingly kind, and he knew how to listen.

The former is a quality I suspect he was born with; anyone who has ever dealt with him understands that Jeff may be the single nicest person in the industry. He’s no pushover, to be clear, he merely approaches his personal interactions assuming positive intentions on everyone’s part. This has made dealing with him over the years an absolute pleasure, and I will never be able to express what it meant early in my career to have someone of his stature take me seriously as an analyst. Then or now, there was no better calendar invite than one with Jeff Jones on it.

His ability to listen, however, strikes me as more of a learned behavior. It seems like such a simple quality, to listen, but the world is littered with companies and people who are unable to hear or process criticism, constructive or otherwise. We haven’t worked with IBM nearly as long as Jeff has worked at the company, but our own history with the firm is lengthy. Over the tenure of our relationship, we have provided a substantial amount of advice to IBM and its employees. Some of this advice was positive and validating, some was decidedly not.

There are many lessons to be taken from a career of 39 years, but if merely those two of the many qualities that characterized Jeff and his career were more common, this would both be a better industry and a better industry to work in.

You’ve certainly earned your retirement, Jeff, but know that to a person everyone you have ever worked with – and especially all of us at RedMonk – will miss you. As legacies go, that’s one to be proud of.