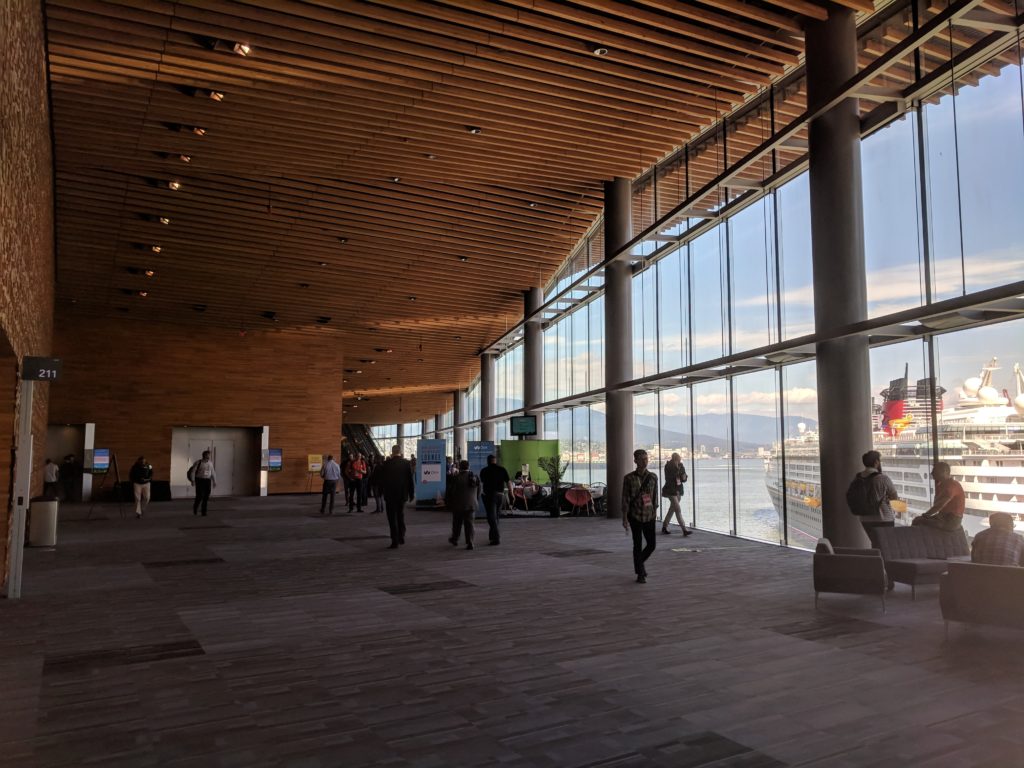 Once upon a time, there was an open source project called OpenStack. From humble beginnings across a couple of Python projects scattered across NASA and Rackspace, it grew at an incredible rate to truly outsized proportions. At the height of its trajectory, its ambitions – stated or otherwise – were nothing less than providing open source equivalents to modern cloud primitives. All of them.

Competing with hyperscale cloud providers is about more than software, however, and many of the one time commercial drivers of the OpenStack project became disillusioned and pivoted to other markets, faced substantial market headwinds and were acquired, or both. Which is part of the reason that the OpenStack Summit this week was a fraction of its former size. It’s also why some in the industry wonder whether the project is dead.

This week, the OpenStack Foundation gathered its community for its annual user Summit. If the experiences of the developers and users in Vancouver this week are any indication, the answer to the question of whether the OpenStack project is dead is an emphatic no. One of the end users there, in fact, brought up and dismissed that assertion as “absurd” unsolicited.

The OpenStack of a few years ago is dead, however. What has emerged from the hype cycle is a materially different foundation, mission and software stack, with a great deal of change still ahead of it.

Here are five thoughts on where OpenStack has been, where it is, and where it is going.

Disclosure: The OpenStack Foundation is not a RedMonk client, but paid for my travel and expenses to this event. Amazon, IBM, Microsoft and Red Hat are RedMonk clients.