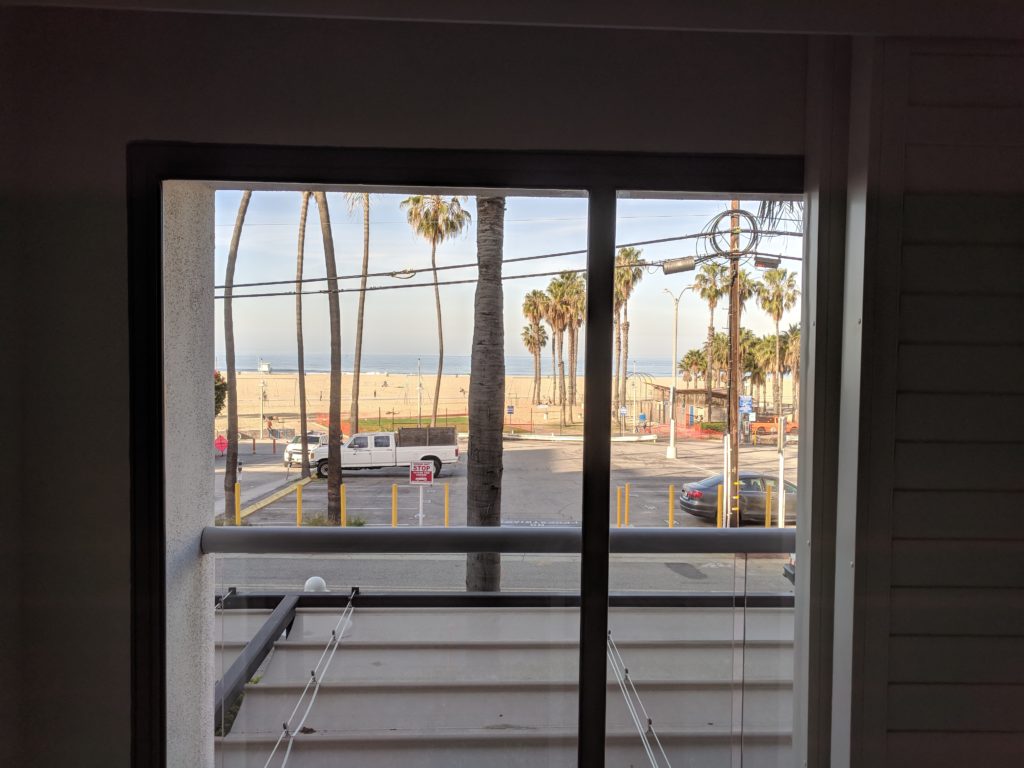 On Monday and Tuesday of this week, Cloudera held its annual gathering for industry analysts. The setting was lovely Santa Monica, though the packed schedule didn’t exactly accommodate time at the beach just outside. Over the course of two days, a room full of analysts covering the company were walked through the past, present and future of Cloudera the business.

The timing of the event was probably less than ideal from the company’s perspective, given that the market dropped a hammer on it last week – a subject we’ll come back to momentarily. But the show must go on, and to Cloudera’s credit, just as with the reduced guidance that precipitated the drop, the company was candid about what it perceived the issues to be as well as plans for their mitigation.

In the wake of a couple of days immersed in the company’s business, product strategy and future roadmap, here are five important questions facing Cloudera.