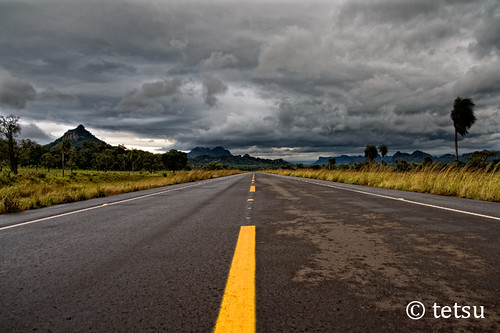 Every so often, it’s worth taking a step back to survey the wider technical landscape. As analysts, we spend the majority of our time a few levels up from practitioners in an attempt to gain a certain level of perspective, but it’s still worth zooming out even further. To look not just at the current technical landscape, but to extrapolate from it to imagine what the present means for the future.

For six years running, then, I’ve conducted this exercise at the start of the new year. Or at least plausibly close to it. From the initial run in 2010, here is how my predictions have scored annually:

You may note the steep downward trajectory in the success rate. While rightly considered a reflection of my abilities as a forecaster, it is worth noting that the aggressiveness of the predictions was increased in the year 2013. This has led to possibly more interesting but provably less reliable predictions since; you may factor the adjustment in as you will.

Before we continue, a brief introduction to how these predictions are formed, and the weight you may assign to them. The forecast here is based, variously, on both quantitative and qualitative assessments of products, projects and markets, based on everything from hard data to off hand conversations. For the sake of handicapping, the predictions are delivered in groups by probability; beginning with the most likely, concluding with the most volatile.

With that explanation out of the way, the predictions for the year ahead: