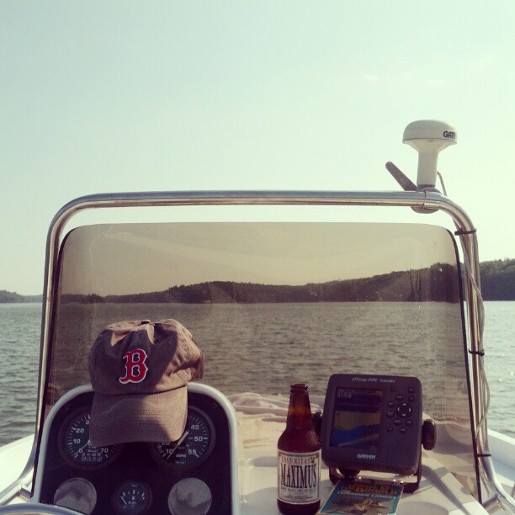 It’s that time of year, finally. After an extended travel-heavy sprint from the bitter cold of January through the humidity of July, it’s time for some R&R. As of this sentence, I’m officially on vacation. The autoresponder on my inbox will tell you the same thing, in case you feel like waiting a few weeks for a response to your email.

For those of you who find yourselves in and around my fair state over the next few weeks – which, as far as I can tell, is a lot of you – drop a line. There are a few trips planned to Rangeley and Baxter State Park, but I won’t be straying too far from home otherwise. After a few weeks on boats, in swimming holes, at Sea Dog games or even just the occasional lazy afternoon on the dock, I’ll be ready to hop back on planes and tackle the starred emails awaiting my attention.

While I’m out adventuring, you may contact Marcia Chappell ([email protected]) with your RedMonk (or Monktoberfest) releated concerns. She’ll be able to route you appropriately.

Until then, stay thirsty my friends.