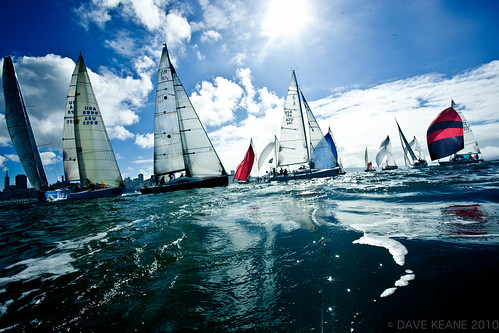 One of the things we track internally, for the sake of contextual curiosity more than anything, is the market performance of firms that can be at least loosely described as technology oriented. While it’s foolish to assign any serious import to rankings based on the vagaries of market performance, it is nevertheless interesting to understand how the market values or does not various entities, particularly in relation to one another. Besides simple market metrics such as market capitalization, it’s also useful to be aware of the wider context: when was a firm founded? How does it generate revenue? From these patterns, and particularly from watching them over time, it is possible to get a sense for how the technology landscape is evolving over time, and from there understand what adaptations may be necessary moving forward.

The list of the 55 largest public technologies entities that we’re tracking at present, ordered by current market cap, is available here. Please note, however, that no claims are made that this list is definitive. The most notable omission is carriers, and their omission looks increasingly problematic as they push further into cloud and network related services. It’s likely they’ll be added in future iterations.

If there are other public entities you believe to be missing, then, by all means let us know in the comments and we’ll review them and amend the list as necessary.

With the aforementioned caveats that the list is not definitive and that market perceptions do not necessarily match company merit, a few notable takeaways from a quick examination of the list.

Again, it’s important not to read too much into the above, particularly with respect to market valuations which are volatile by nature. As a snapshot of a given point in time, however, it’s useful to understand how companies and their strategies are perceived more broadly, and what this means for them moving forward.