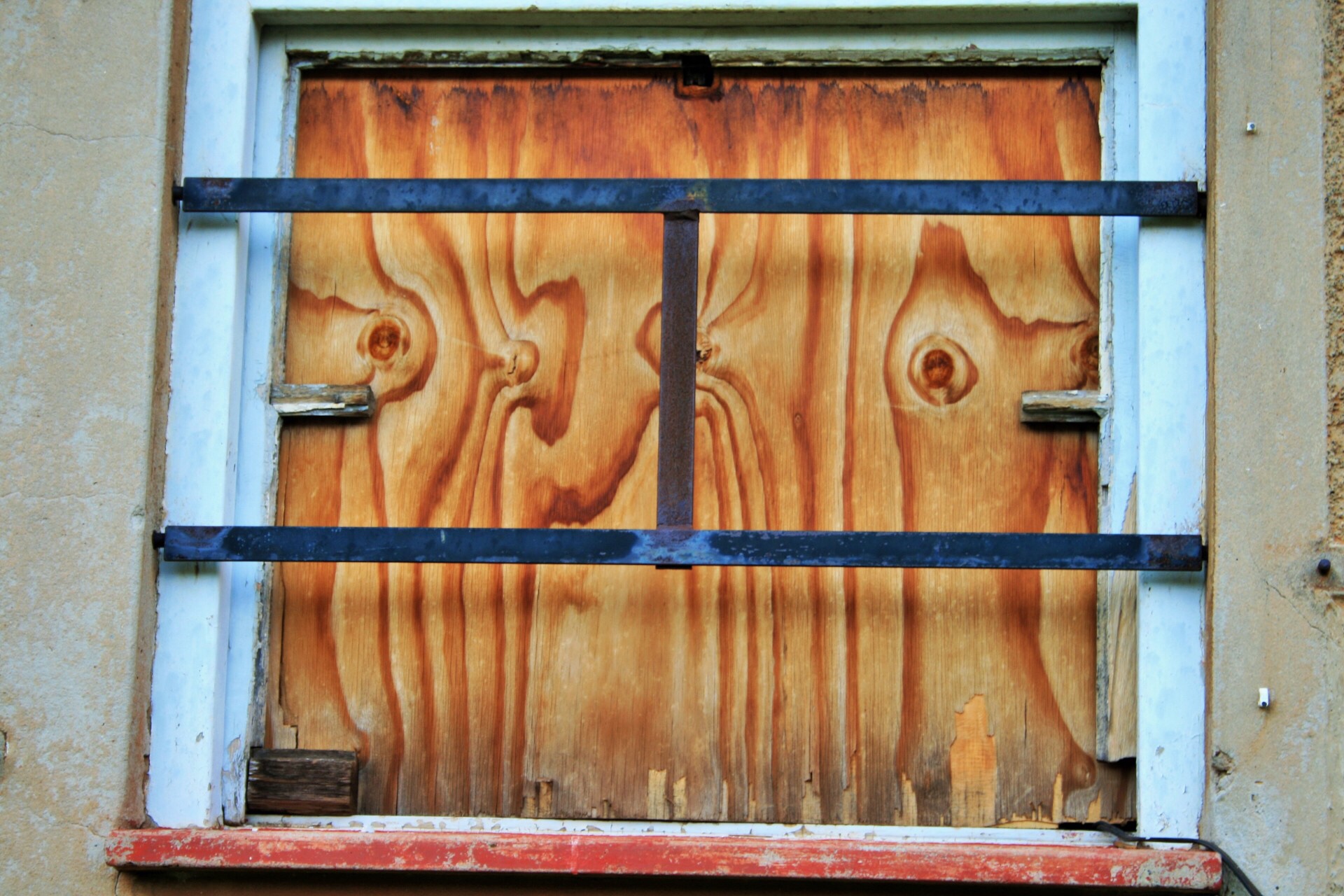 For a decade, at least, observers of the company have speculated about whether Red Hat would or should enter the database market. The primary argument, one made in this space eight years ago, has historically been that Red Hat is de facto leaving potential dollars on the table by limiting itself to operating platform and immediately adjacent markets. In a more recent piece, analyst Krishnan Subramanian adds that Red Hat is at risk because databases represent a control point, one that the company is effectively ceding to competitors such as AWS or Microsoft.

Even if we assume for the sake of argument that both of the arguments in favor are structurally sound, however, the case against Red Hat investing in database markets seems clear. Here are five issues that would discourage such a move.