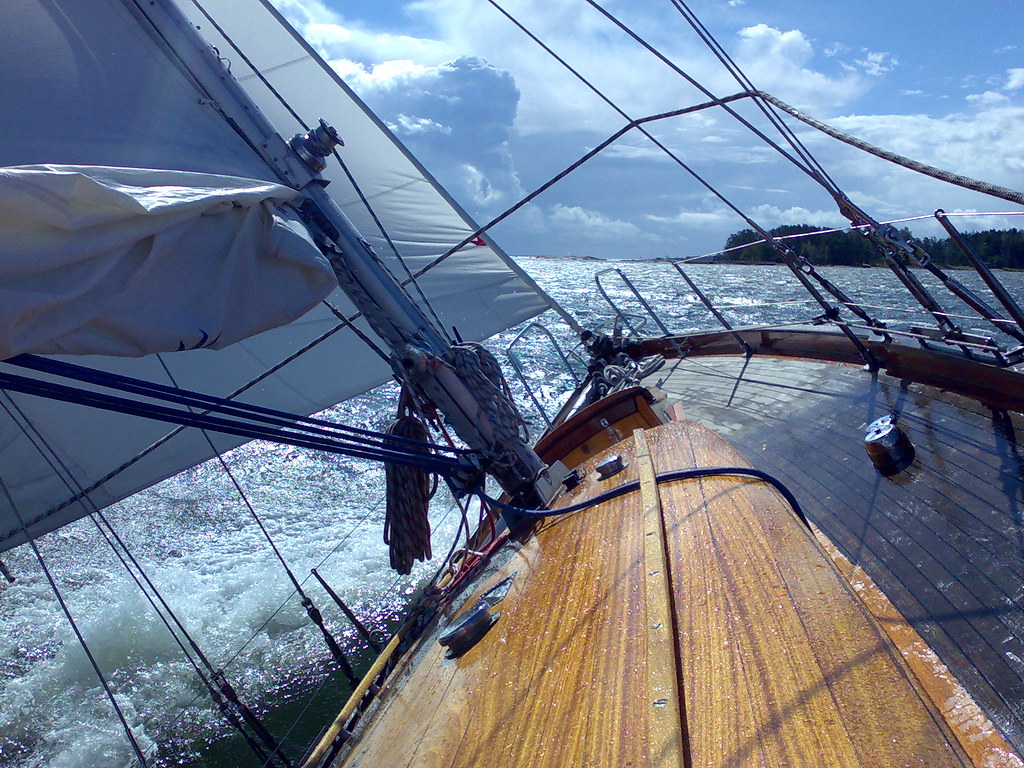 It should not be controversial to say that the way software is written in 2018 is materially different than in 2008, let alone 1998. Not just in terms of the underlying technologies, which have inevitably evolved and been refined, but the associated processes and methodologies. Whether driven by the introduction of transformative technologies ranging from distributed version control systems to cloud infrastructure, or by hard won insights from the likes of a Kent Beck or Martin Fowler, the software development world today would be largely unrecognizable to a developer from even a decade ago. It’s important to note, of course, that this software future is distributed unevenly, and there are thousands of businesses today which are profoundly uncomfortable with the present and future directions. But the direction of travel in the industry is clear, and it does not look like traditional waterfall processes, basic three-tier architectures or manual operational cycles.

As has been discussed in this space, however, the same cannot be said of the database world. Much as database customers once resisted the intrusion of open source in a manner quite distinct from other categories such as application platforms or programming language frameworks, database operators and their customers have continually pumped the brakes on the types and rate of change that are taken for granted in the application development world.

There are signs, however, that that resistance is coming to an end. Whatever the nascent reconsideration and reevaluation of database technologies, processes and procedures comes to be called – DataOps feels almost inevitable, even if it would have to be coopted and dramatically broadened – change is coming.

There are many factors that will reshape the database category as we know it.

If we assume, if only for the sake of argument, that the database world is poised for evolution if not revolution, the obvious question is what this means for the men and women who operate and manage databases today: the DBAs. Two points of evidence point to significant, systemic impacts to the category moving forward.

That change is coming is clear. The question for DBA and other database practitioners therefore isn’t whether their roles will change, but whether said changes will be new opportunity or existential crisis. The answer will, as in any industry, depend on an individual’s willingness to change, to adapt and to learn. Those that insist on practicing nothing more than what they do today are likely to face substantial headwinds in their careers, as the conflation of software and services that is as-a-service offerings obviates the need for work that was once the sole province of human administrators.

For those willing to expand their horizons, however, the opportunities both intellectually and compensation-wise should be substantial. Just ask the developers or operators who astutely positioned themselves as qualified DevOps resources by expanding their capabilities to meet the market demand for broader, more versatile skillsets.

With every new wave of automation comes fear, uncertainty and doubt about its ability to destroy jobs. But much as Automated Teller Machines resulted in net growth of jobs for human tellers, it seems probable that DBAs that want to learn new skills to replace those that have been automated away will have ample opportunity to do so.