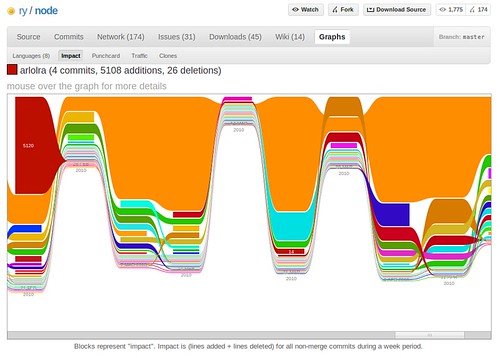 Leave a Reply to Node.js on Windows (or JavaScript for the backend) « Mas-Tool's Favorites Cancel reply