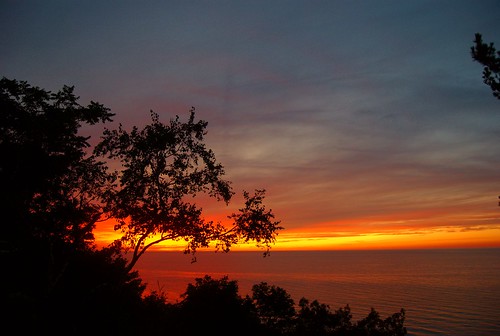 And so the sun sets on another week. A good week, in my view, as the Red Sox are headed to the playoffs for another year. Though I hear there was some bad news on the capital markets front.

Though the less most of us hear on that front, the better, at this point. I’ll keep this brief, as I’ve yet to eat and I’m up early tomorrow – despite it being a Saturday – en route to Boston, for my second Red Sox game of the week. Which is good. Less good is the forecast – heavy rain, and a near 100% chance of precipitation – but you knew that. It’s me, after all.

Anyhow, rather than the intended piece on hybrid source, here’s the usual hodgepodge of items that may or may not deserve their own entries, but aren’t going to get them. Pity them. And so, the grab bag: